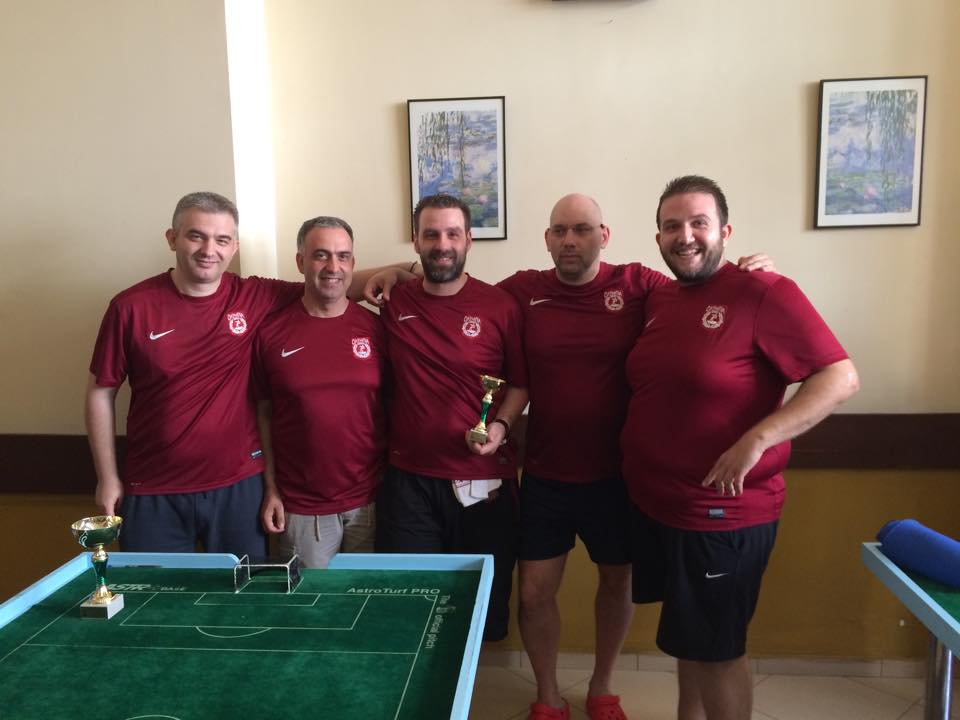 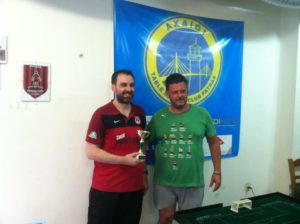 In the week-end of July 11 and 12 the Greek association organized a Satellite in Patra. The Open category had 16 entries and Antonis Kastelanos (Olympia) defeated Panos Vasilopoulos (Athinaikos) in the final. Panos Vasilopoulos and Vassilis Angelopoulos lost in the semis. The Veterans were 6 and Dimitris Stamatopoulos (Roligans) won the final against Dimitris Mallias (Glyfada United). Manolis Sotiropoulos from Achaioi TSC won the U15 event. The team tournament had six clubs competing. After a close final against the B-team of Olympia, Athinaikos CS took the honors (2-1 victory). Glyfada United TSC and Proteas Athens SC lost in the semis.