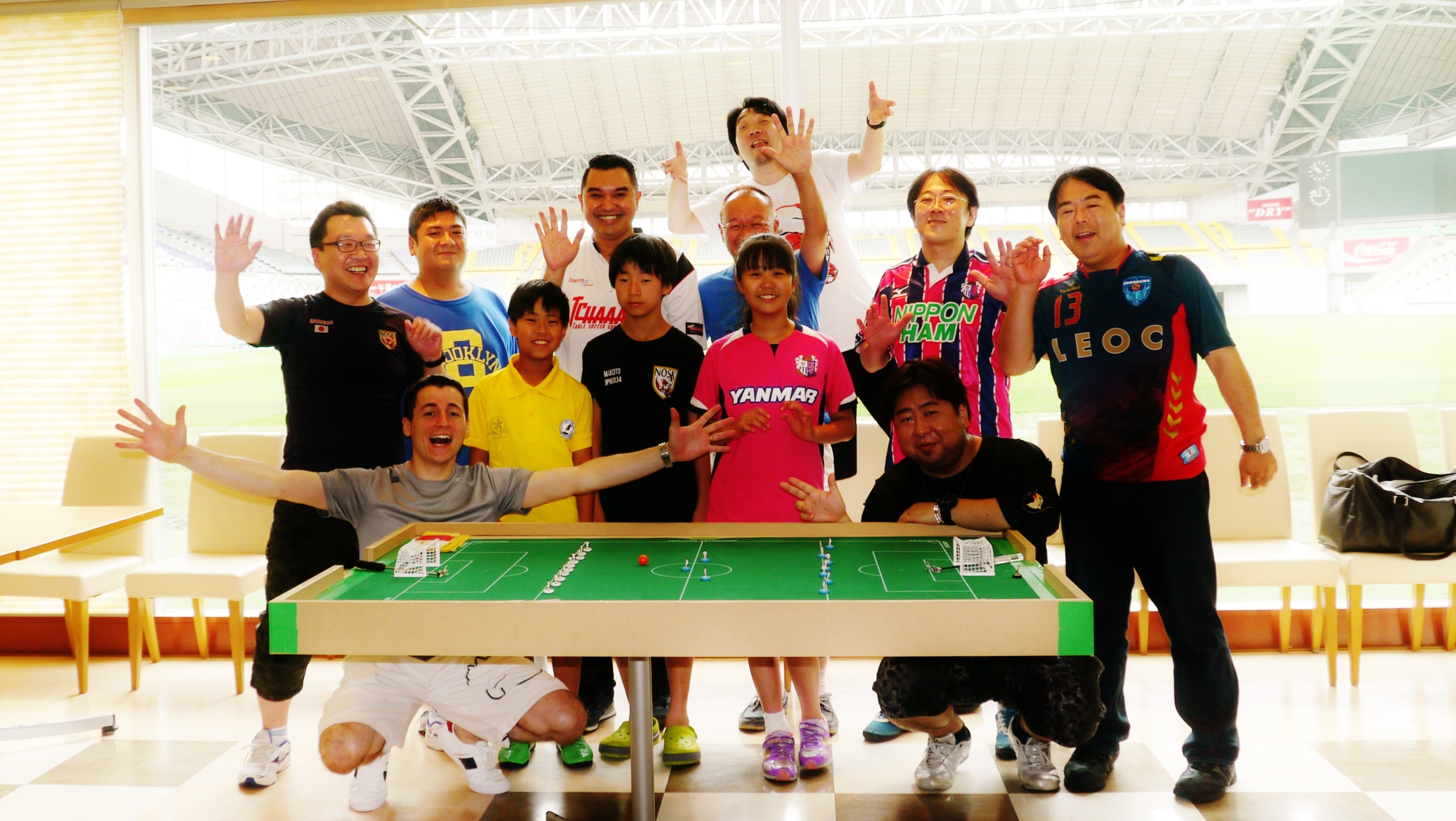 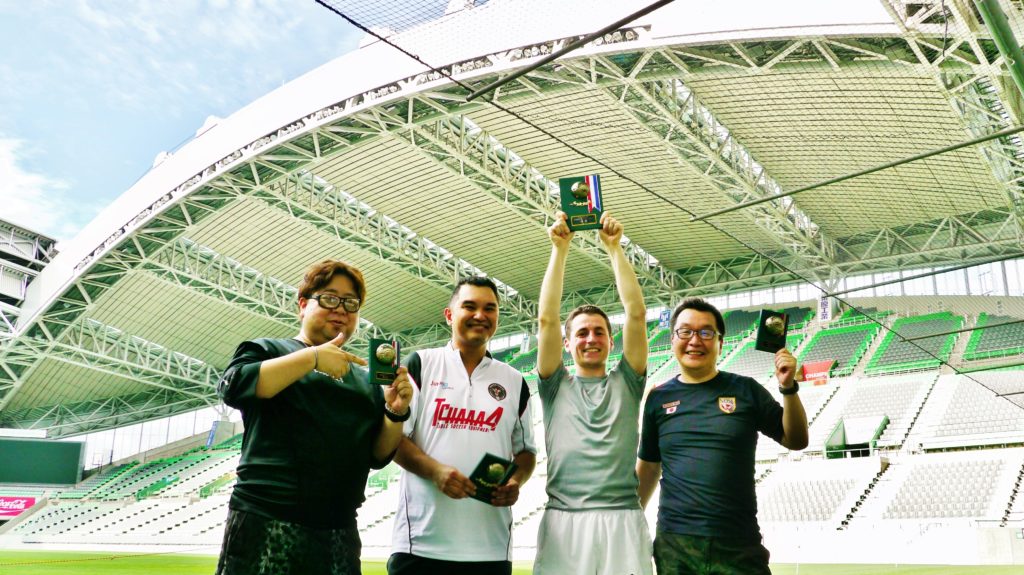 The top 4 players of the Open tournament

Last week-end the Open of Kansai attracted 20 players from 6 different japanese clubs but also Rudy Hesty, a special guest from Singapore. Rudy was on fire, winning all games to reach the final but in the end, he couldn’t beat France’s top player Cédric Garnier. The Frenchman won the final 3-0 and won a well-deserved trophy. In the U12 category, Makoto Miyake took the honors as he beat Taichi Kato in the final (1-0).