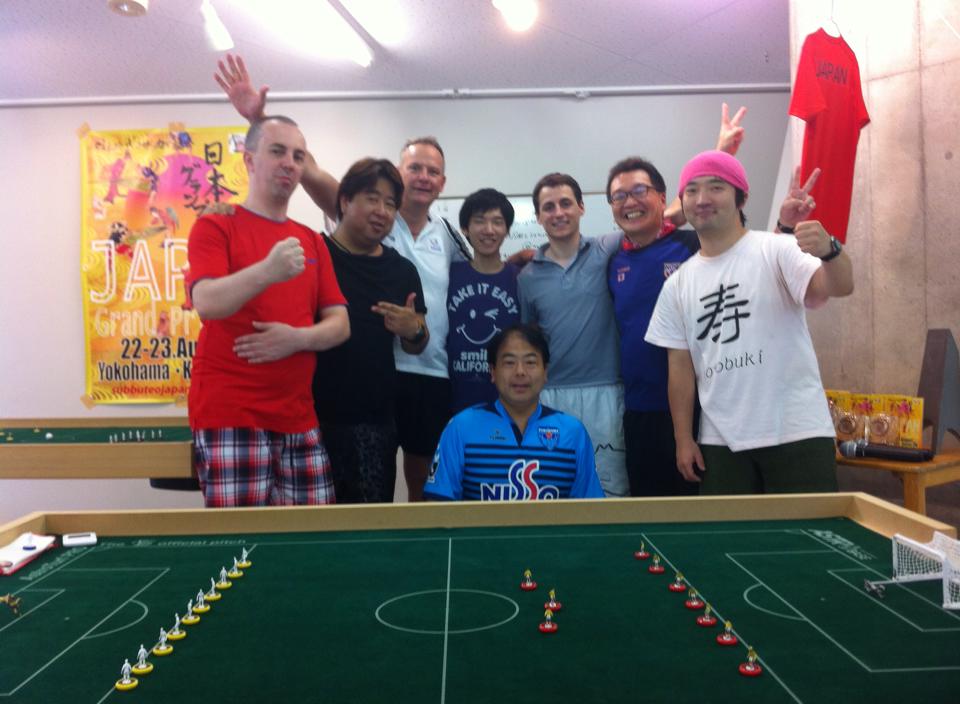 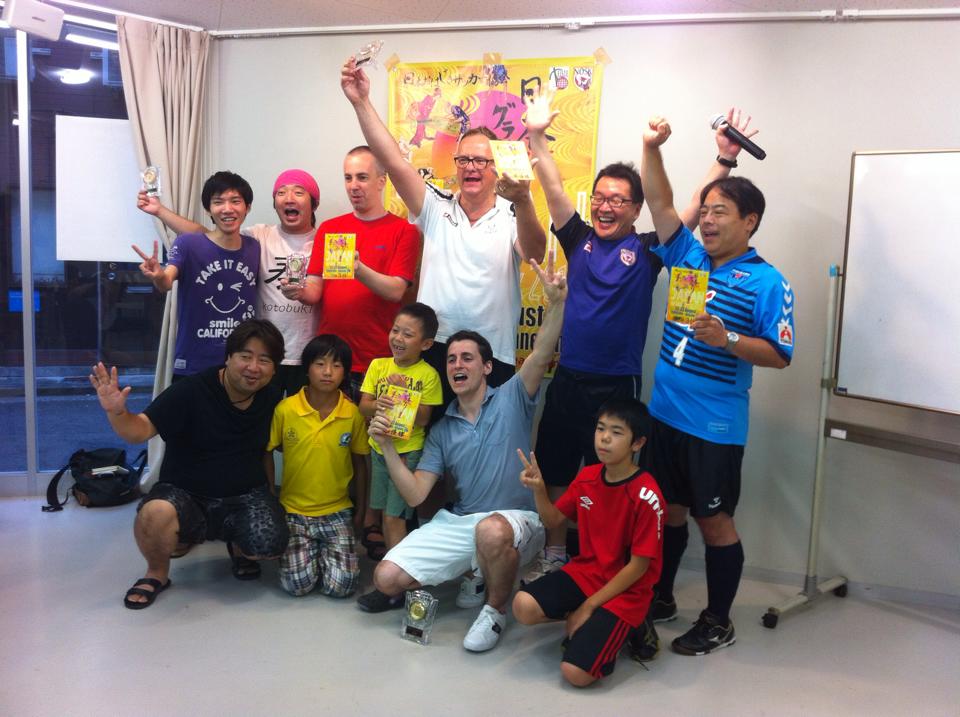 The Grand prix of Japan was held on August 22 and 23 in Yokohama with three foreign players representing France, Belgium and Italy. Cédric Garnier, a Frenchman living in Japan, was the best player in the Open category, defeating Italy’s Giulio Astengo in the final. Astengo later won the veterans section against Belgium’s Stéphane Lambert. Other individual winners were Kazunari Shigenobu (U19) and Makoto Miyake (U12). the team of Yokohama won the team event, winning all games in a group of four. 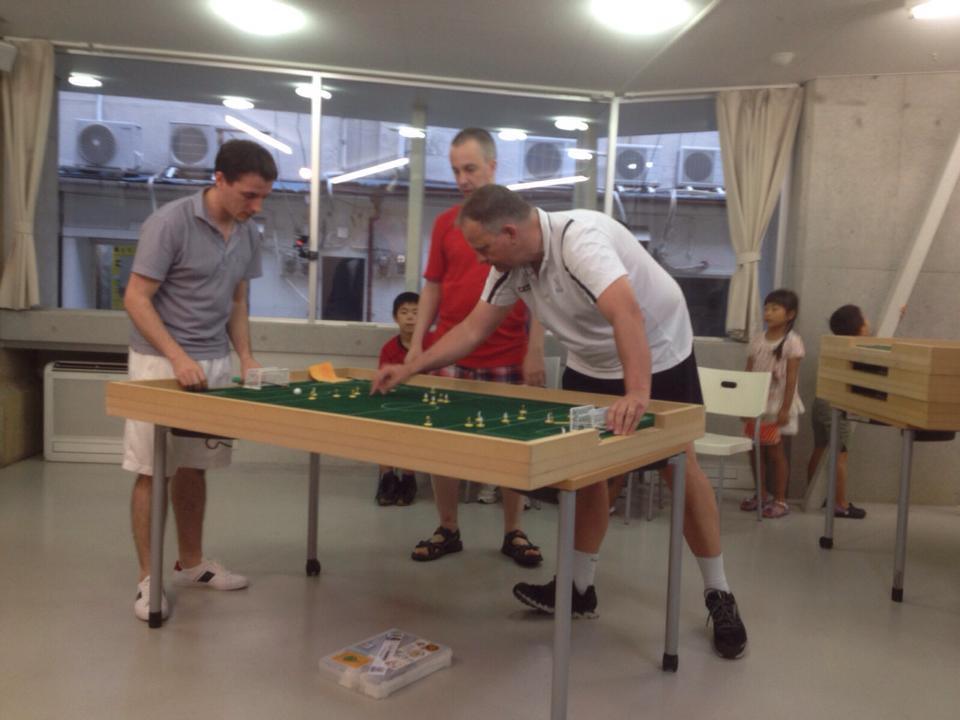