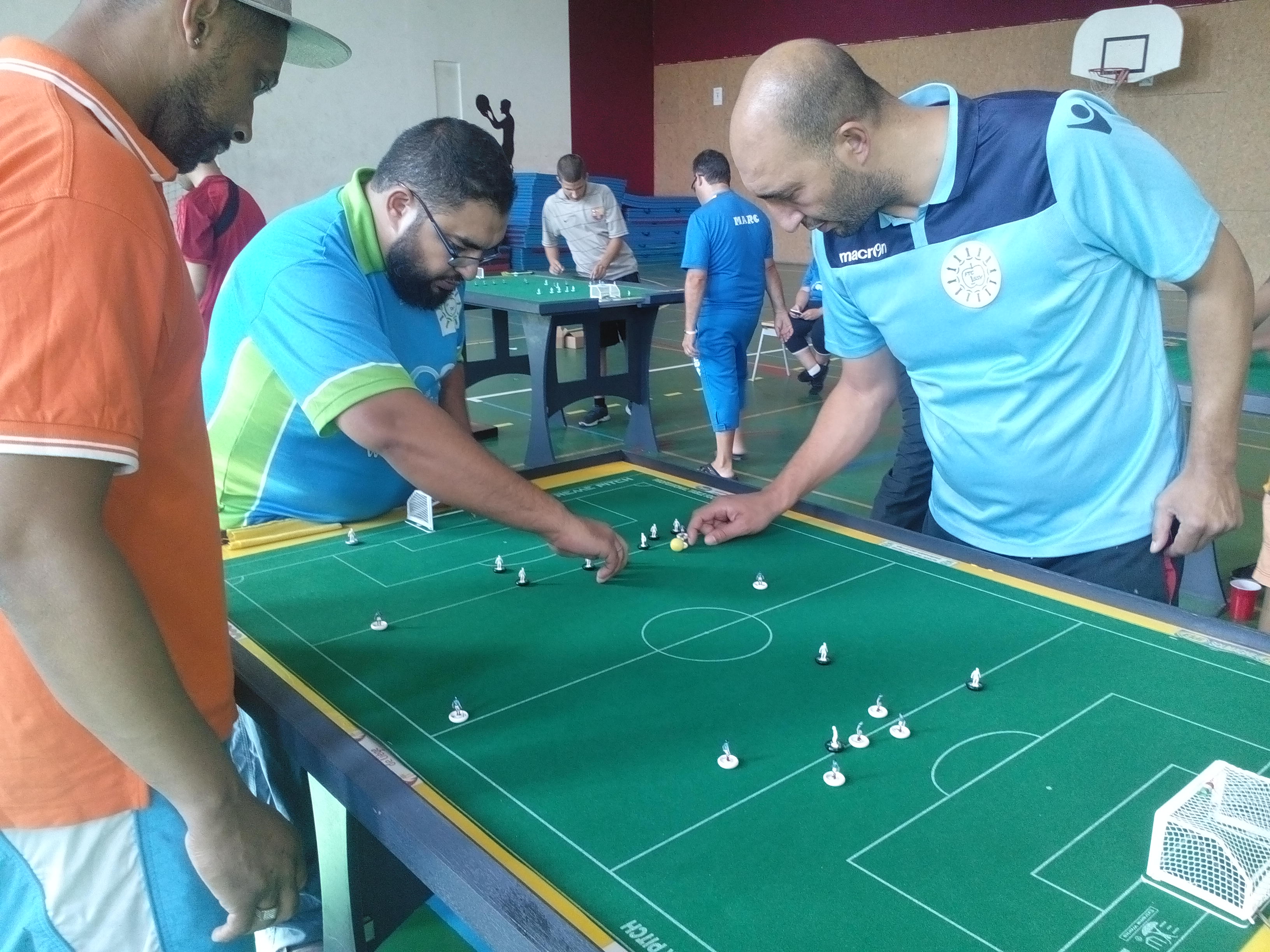 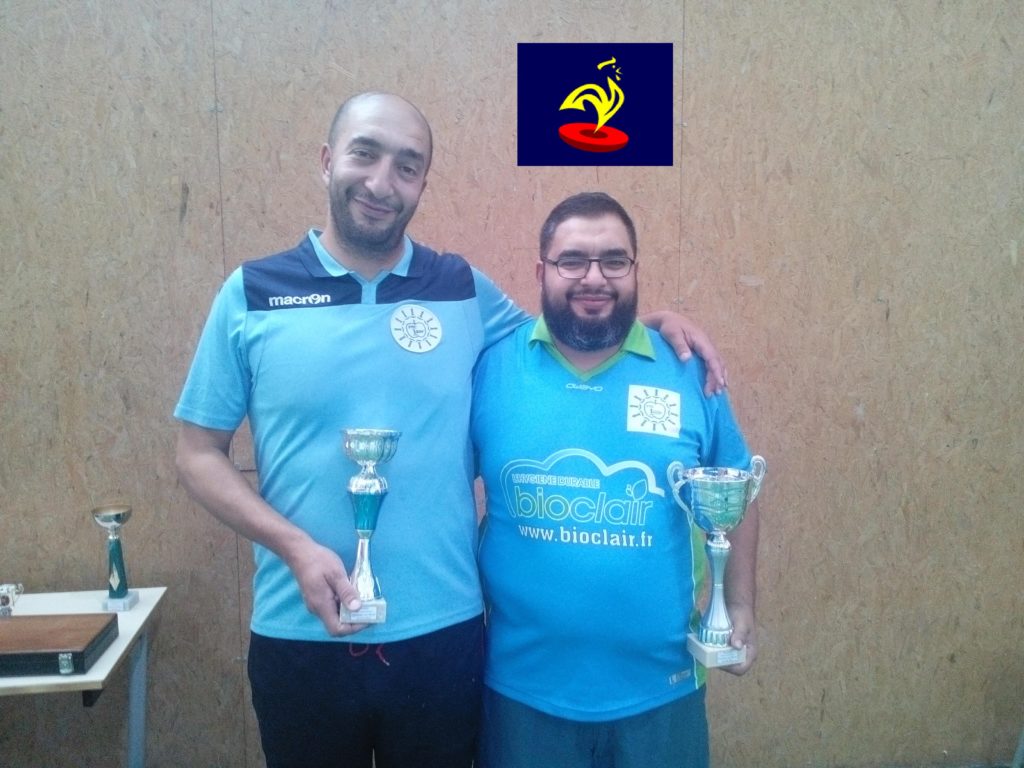 Last week-end the French association held a tournament in Champigny-sur-Marne, not very far away from Paris. The International Open was only played in individuals categories with 36 French players from 9 different clubs. The Open category had 28 players and was dominated by the Issy players. In the final, brothers Mongi and Fayçal Rouis didn’t manage to score a goal but Fayçal took the title in the shootout. Axel Donval and Thierry Vivron were the semi-finalists.

Raphaël Pommier (FTC Caen) won the U19 tournament, finishing on top of a group of 5. Martk Offmann (Nantes) took the U12 title, defeating Hugo Dubois in the final. 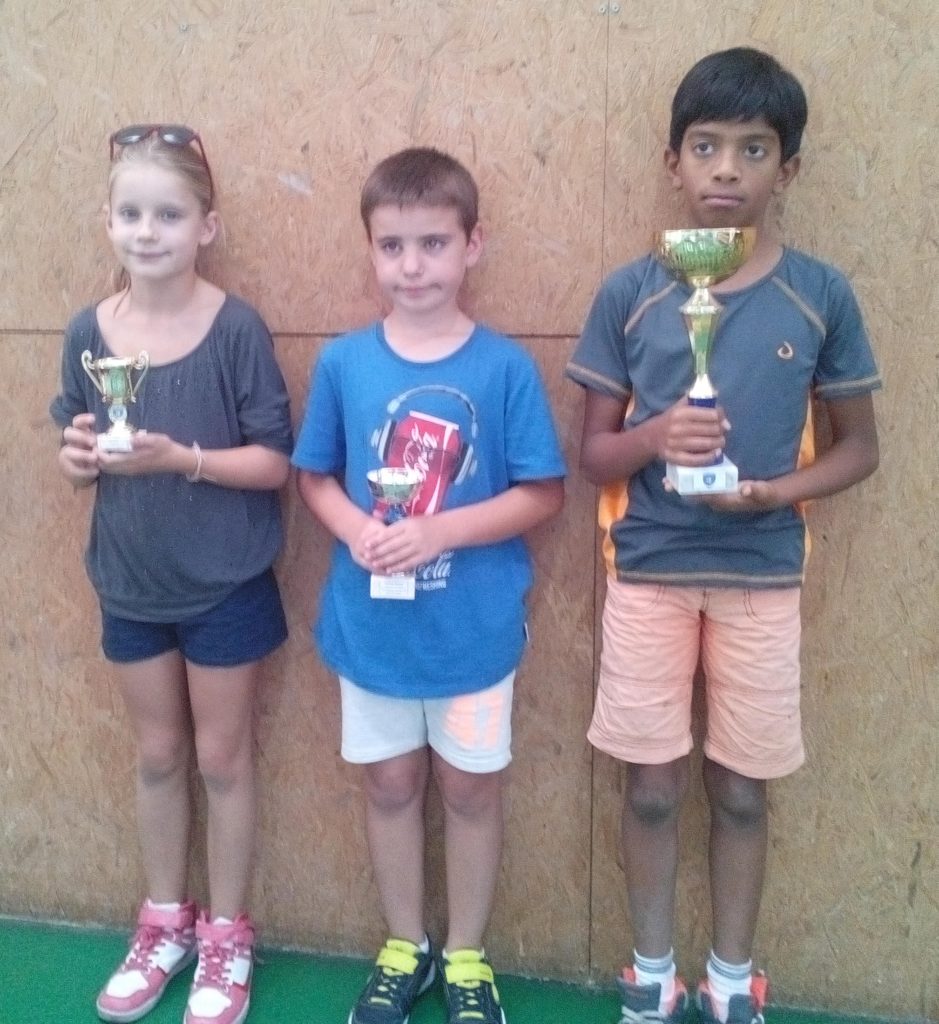