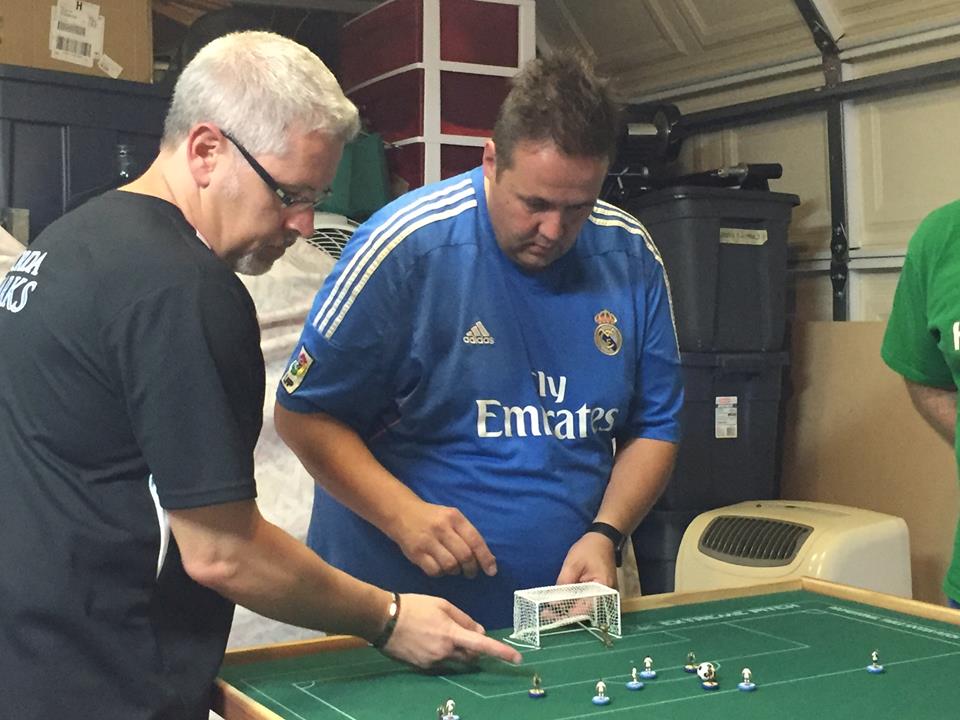 The FISTF Future of Newbury Park, California took place on October 11, 2015. The players from California had the pleasure to meet friends from Denmark and Jesper Staal Nielsen was the star guest of the tournament. Players were dropped in two groups. Nielsen was the best player and defeated Rob Tucker in the semi (8-0) and Dario Passadore from Florida (6-1) in the final. Paul O’Donovan Rossa was the other semi-finalist and Joao Casaca won the consolation tournament.