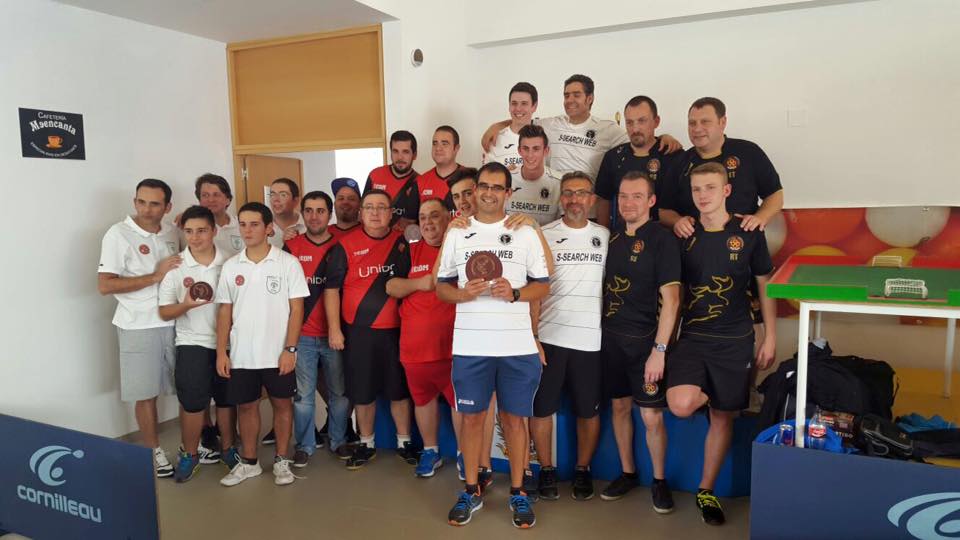 Succesfull organization and participation can be considered the IV International Open of Seville held at the “Centro for Interpretación LosTajillos” of Estepa, the 3rd and 4th of December. Record in the AEFM and more than 80 players around the world, 16 European teams and an environment that has invited to Estepa re-applies to host an event of this level. 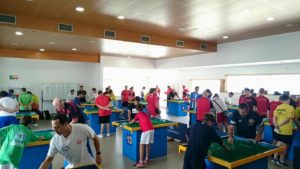 Other important event was the Official Match between Spain veteran vs Gibraltar veteran. Victory for the actual World Champions: 3-0: