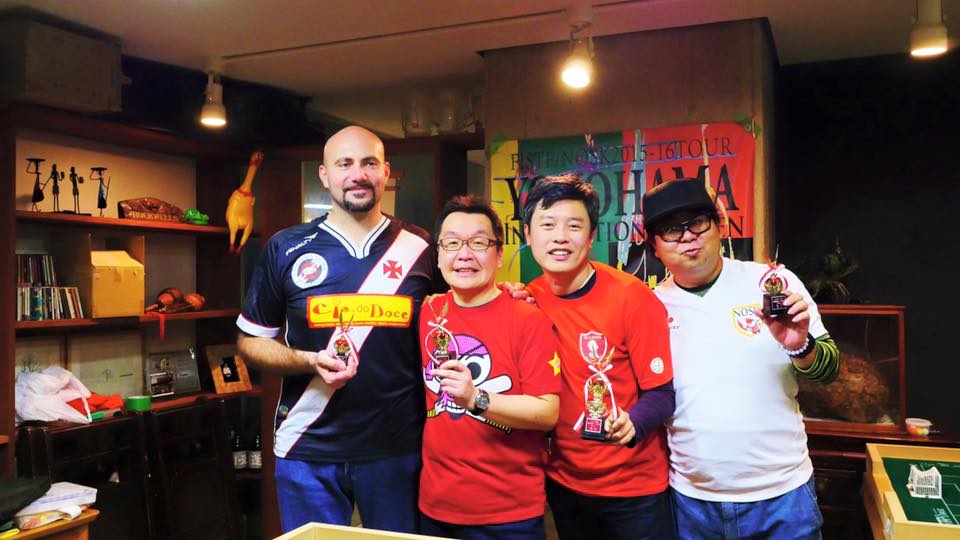 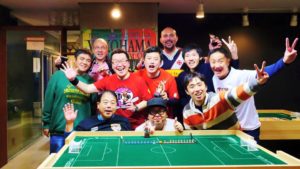 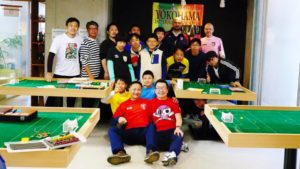 Last week-end 27 players met in Yokohama to play the first International Open of the season in Japan. Among the competitors, there were visitors from Singapore, Hong Kong and the United States. In the Open category, Andrea Gasparini had no problem to reach the quarter-finals but he later saw how Asian players are improving as he beat Singapore’s Kok Wee on sudden death before losing to local organizer Kenzo Koi in the semi. In the final, Kenzo Koi couldn’t resist to Singapore’s John Ho who took the title after a close game (1-0). Kazunari Shigenobu (U19) and Karibu Miwa (U15) were the other individual winners.