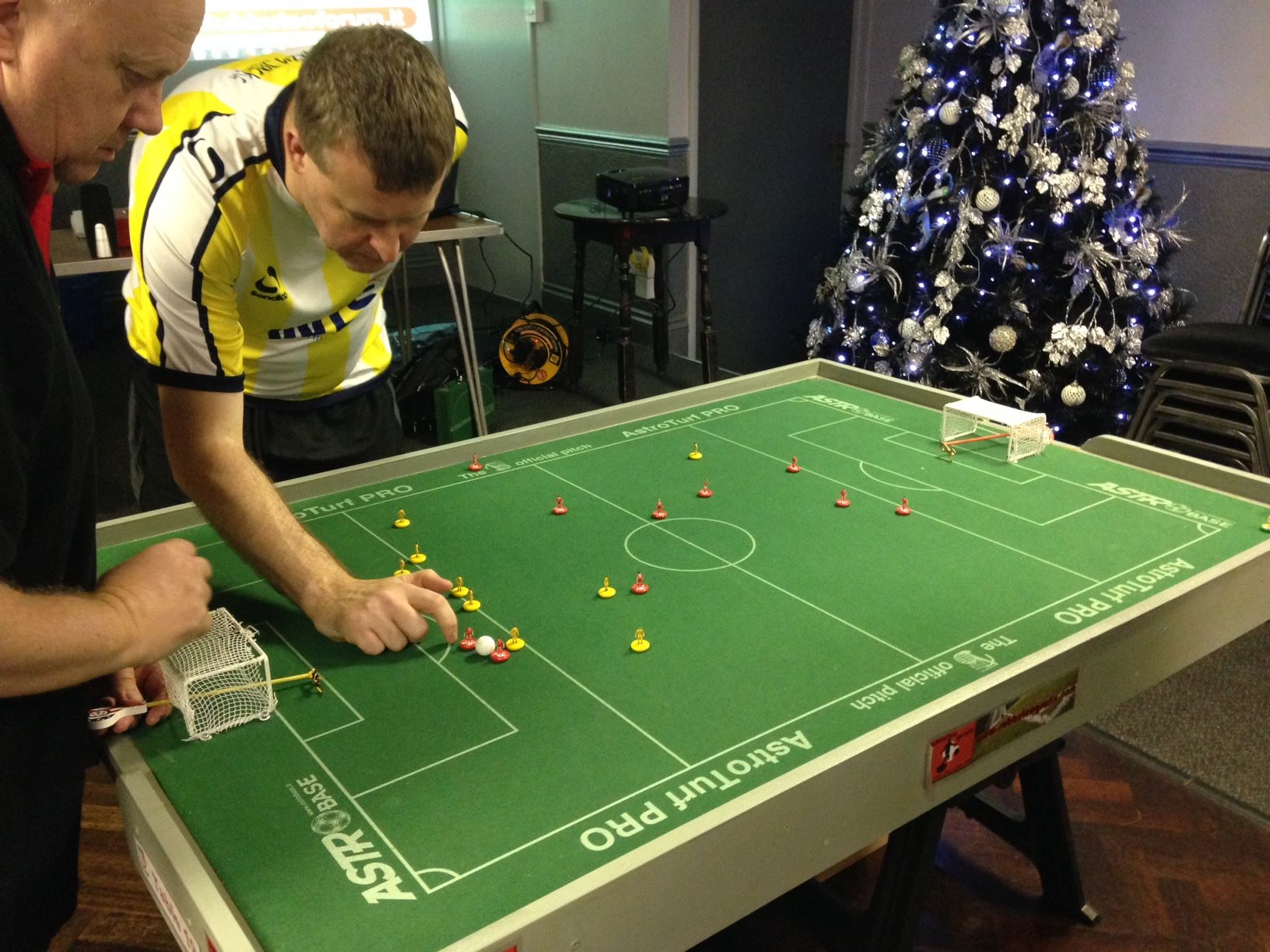 A small turnout enjoyed a great day of play at the Gillingham Satellite as Adrian Davies took the Open and Martin Hodds won the Veterans.

The small field in the Open saw an all Kent final as a sudden death goal from Welsh Wizard, Adrian Davies won the game 2-1 against his team-mate Gianpaolo Vitulano.

The Veterans tournament had Yorkshire’s Martin Hodds in fine form as he took the title with a 4-0 win over Kent debutant Paul O’Donovan Rossa all the way over from the USA.

The Under 15’s saw a Kent final won in the end by Daniel McCormick with a 1-0 victory over Kane Stanford. 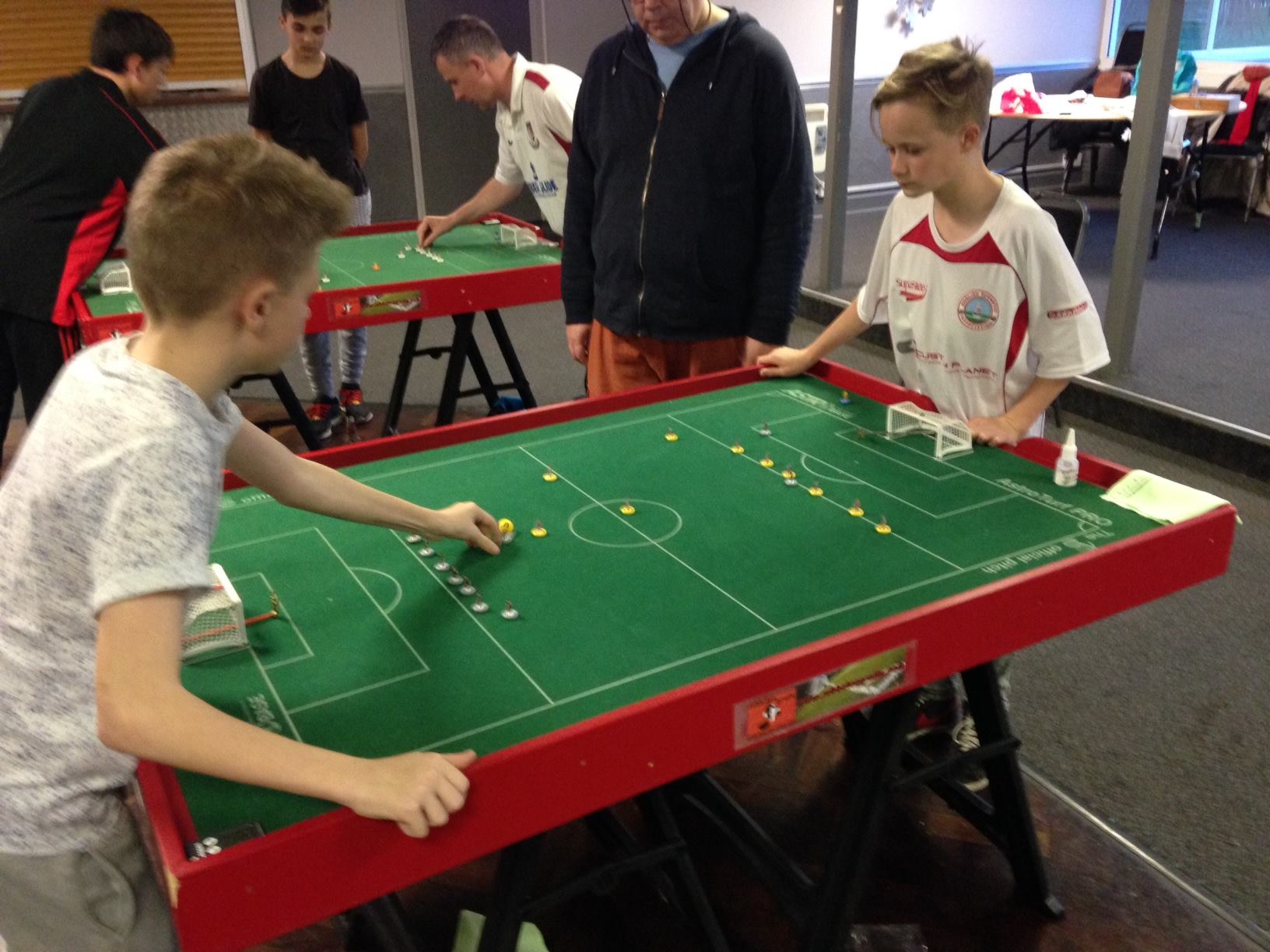 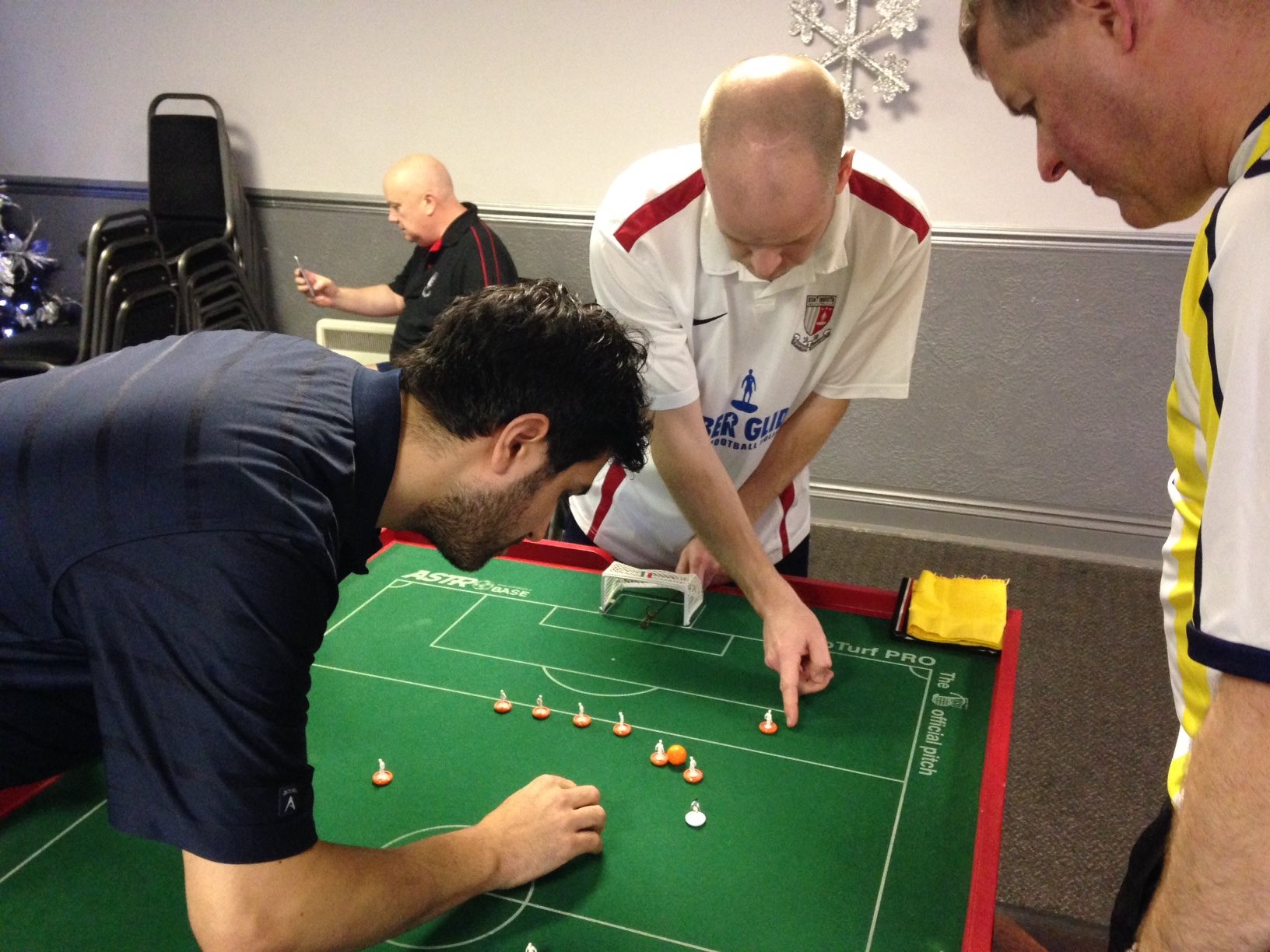