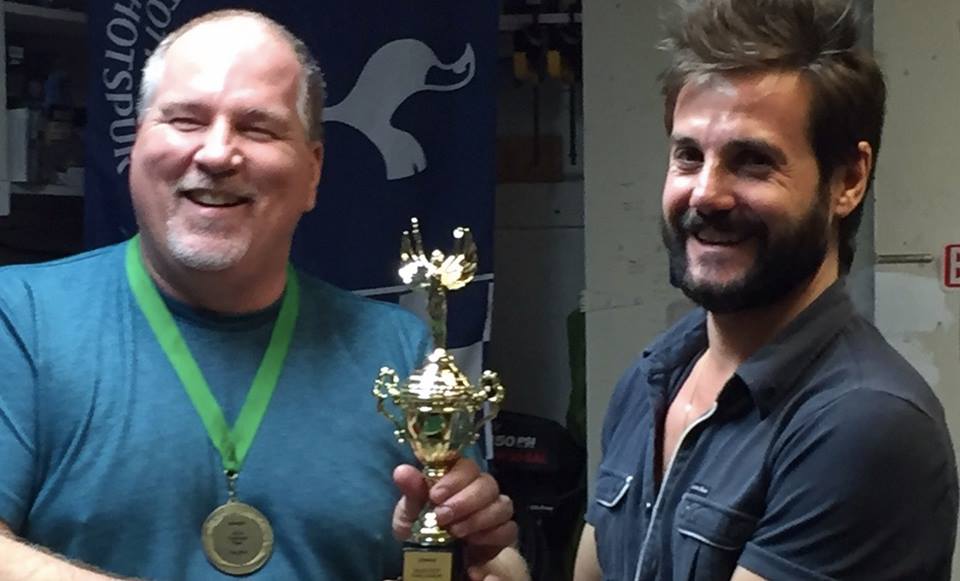 (Report from the organizers)