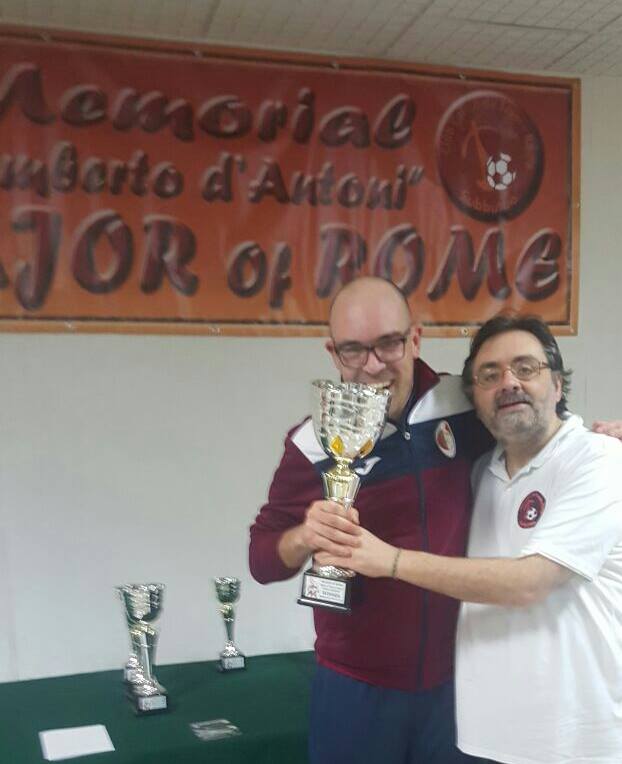 In the last week-end of January, 150 players travelled to Rome to play the Major organized by the club of CCT Roma. There were players from all over Europe and the level was as always very high. In the end, the Open, final was a Spanish story between two world champions. Carlos Flores defeated Juan Noguera and added another important title in his collection of Major. To be noted the two Spanish players were the only foreign representatives in the quarter-finals with six Italians. 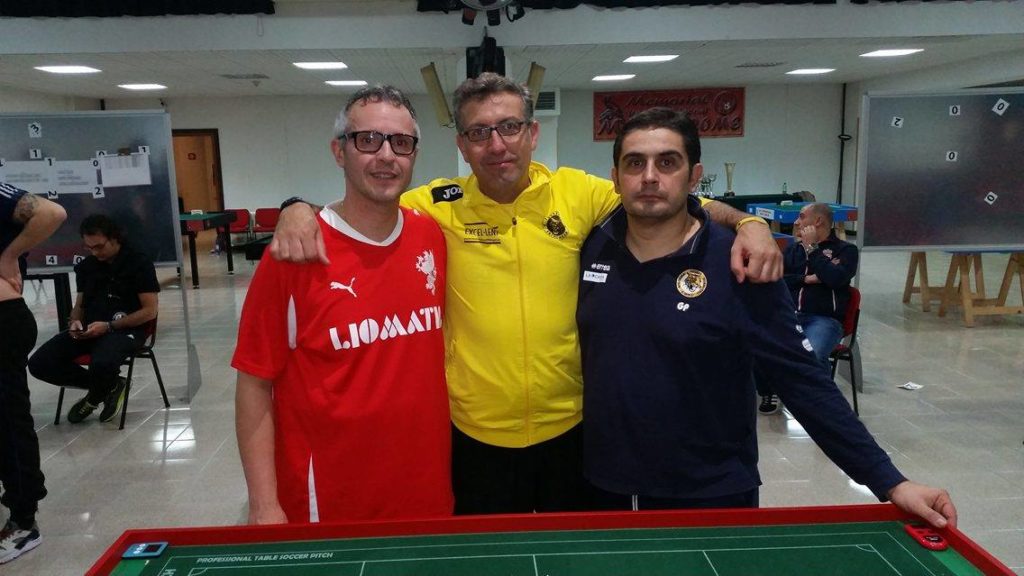 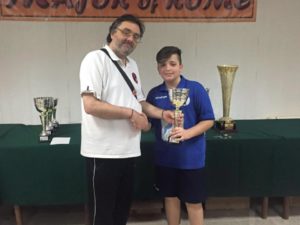 Andrea Bolognino was the U15 winner

In the youth categories, Italians dominated the event in all competitions. Leonardo Giudice took the best on Lorenzo Tamburri in the U19, Andrea Bolognino was the best U15 (final against Alessio Picchi) and Francesco Tozzi beat Gianluca Signorelli in the U12 final. Tania Signorelli was the ladies champion.

In the team event, F.lli Bari Reggio Emilia (with Bari, Licheri, Zambello, Flores and Nastasi) won the final against Fiamme Azzurre. The Spanish team of Tiburones FM and the surprising boys of Lazio TFC made it to the semis.