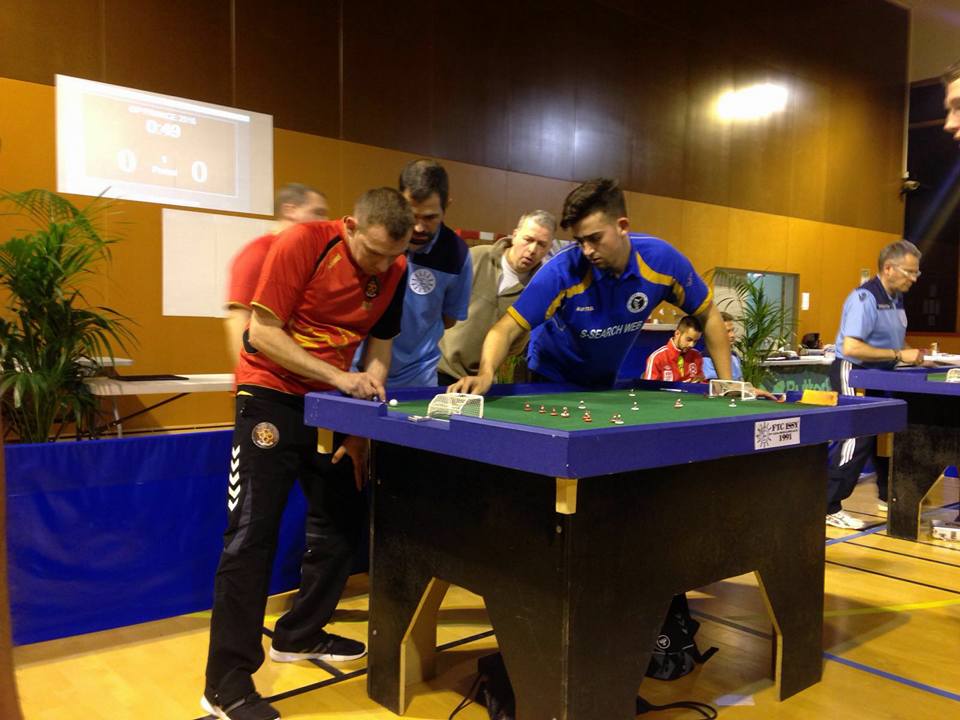 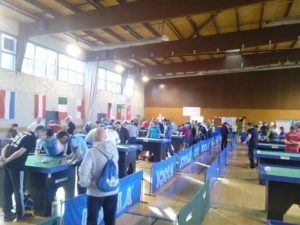 The Grand Prix of France was held in Issy during the first week-end of February with 100 players from 10 countries taking part. There were many surprises in the Open category.

The young David Gonzalez from Spain won the final against Sébastien Scheen from Belgium. Jean-Marie Amberny (who previously defeated the top seed Christophe Dheur) and Axel Donval reached the semis. 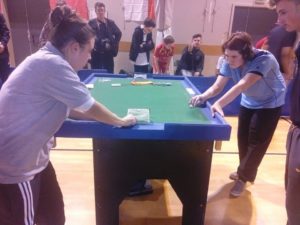 Forlani vs Herbaut in the ladies final

Nicola Borgo was the clear winner of the U19 final after he beat Steffen Despretz (6-2).

Players from eugies (Belgium) dominated the U15 tournament. This time Maxime Rairoux took the best on Corentin Bouchez while their clubmate Corentin Boltz was also a semi-finalist. 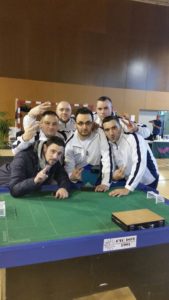 In the veterans, world number 1 Gianfranco Calonico was out in the last 8 rounf after he lost to Lucio Canicchio. Canicchio later lost his semi against local player Thierry Vivron. Vivron beat Belgium’s Pascal Scheen in the final.

Paola Forlani won the group stage of the ladies category but in the final, local player Audrey Herbaut took the honors after defeating the Italian lady on shots.

In the team event, The Belgians of SC Charleroi were the best of the 17 teams taking part. They deafted Tiburones FM in the final. 2 Belgians teams (Black Devils Subbuteo and ST Stembert) also reached the semis.