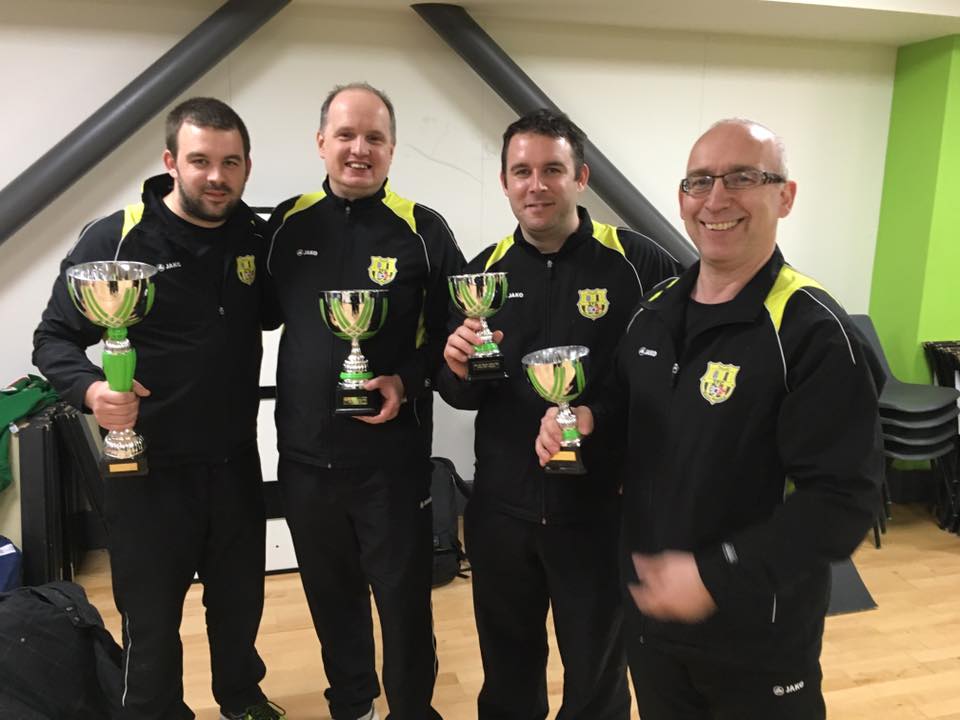 Last week-end the English Grand Prix was held in Enderby with 58 players from 12 nationalities. Most players were dropped in the 2 main categories: Open & Veterans. Austria’s Christian Haas won the Open category after scoring a golden goal in the final against England’s Chris Thomas. Wolfgang Haas and Kaspar Bennett were the other players in the semi-finals. In the veterans, Belgium’s Pascal Scheen ended as winner. The Stembert player defeated Austria’s Manfred Pawlica in the final. The other individual winners were Emilie Despretz (Belgium – U19), Joseph Kinrade (England – U15) and Lucas Père (Belgium – U12). Rémi Soret (France) won the WASPA Open tournament while Paul O’Donovan (USA) took the WASPA Veterans title. 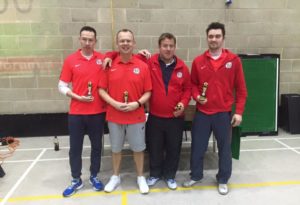 On Sunday, the “Glide Slide Chip & Dip Club” took the honors after defeating Belgium’s AS Hennuyer in the final on goal difference.