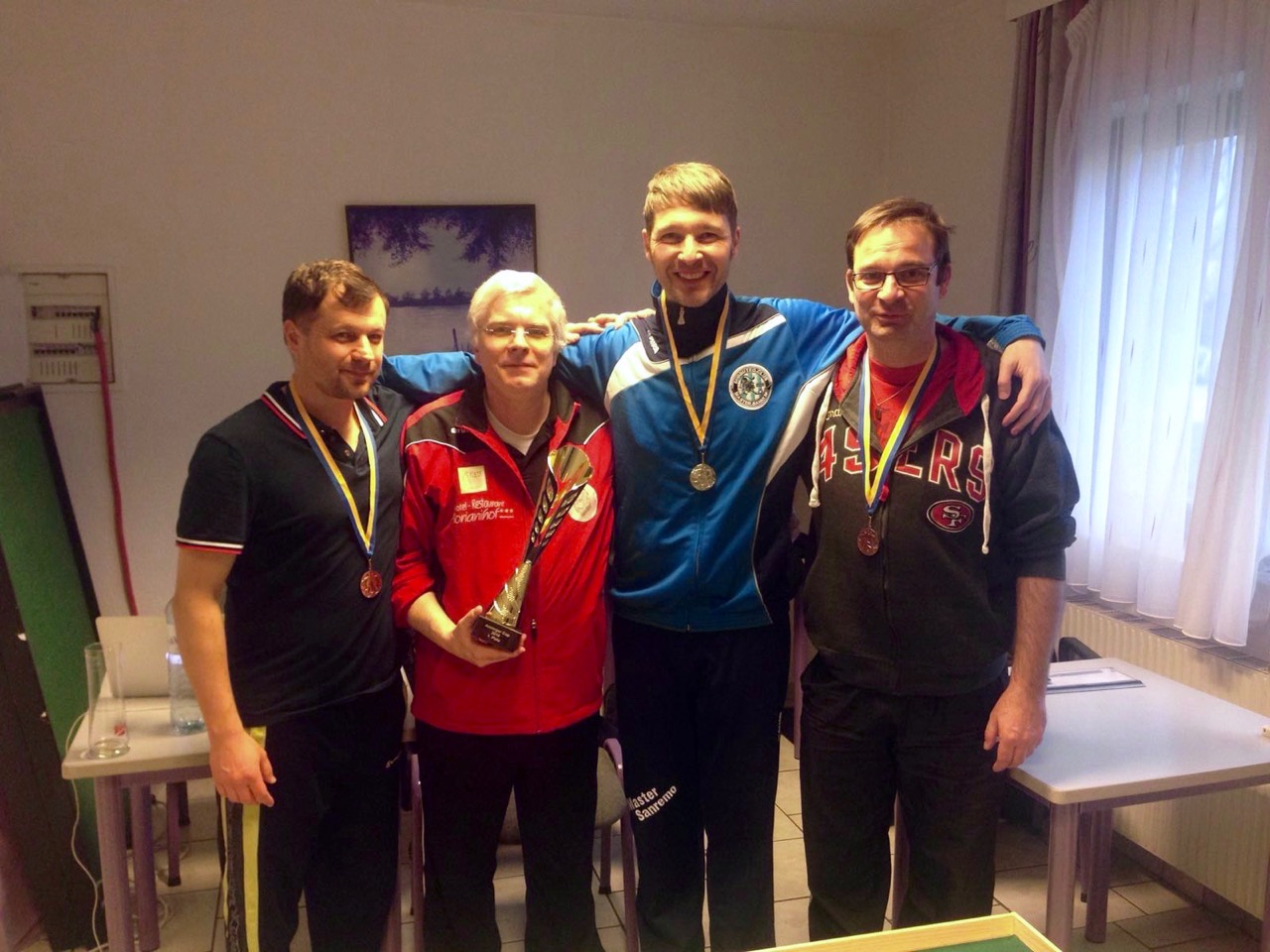 A few weeks ago Austrias youngest Club, the TFKN Dragons, celebrated their second birthday. Their home tournament is the same age. The Anninger Cup , named after a mountain in their home region, was held last weekend.

This year the Anninger Cup was played as a FISTF Satellite. Besides a group of Dragons, almost every Austrian team was represented at Ebreichsdorf. With Erich Hinkelmann (TFC Mattersburg), Thomas Busch (TFKN Dragons) and David Busch (Master San Remo) three players from Austrias top tier participated. Erich Hinkelmann and David Busch did mange to go through to the final.

The final was a hard fight. David Busch put a strong performance to the table. But in the end the former worlds number 1 won. Erich Hinkelmann took the glory with an outstandig goal, which led to the final score of 2-1. 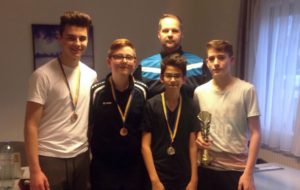 Next to the Open Category a Under 19 Competition was held. Jonathan Nichtenberger (TFC Wien West) showed his current top form and claimed the titel of the „nFusion Cup“ (Named after the Sponsor). With an unbeaten run he topped his group and defeated his teammate Marios Strommer 2-1 in the final.

The TFKN Dragons say thank you to all the participants and are looking forward to the Anningers Cup 2017 edition.