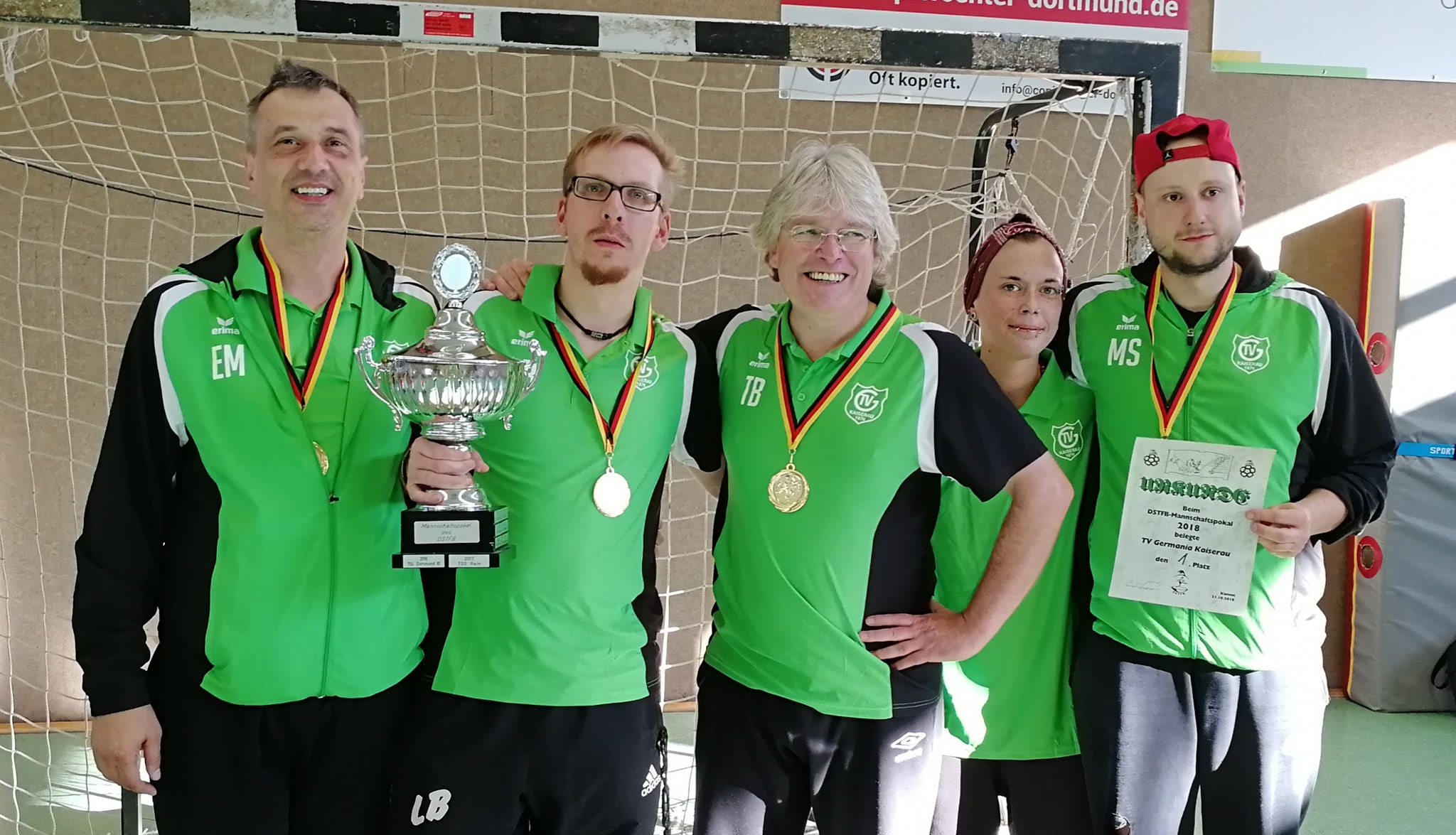 Daniela Grünberg has been elected as president of the German association, the Deutscher Sport-Tischfußball Bund. 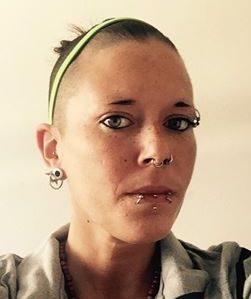 Daniela becomes the first woman to lead a member association of FISTF.
Janus Gersie and Thossa Büsing were elected as assistants to the chairwoman. Marcus Tilgner was elected as Sports Director and Dieter Sauerwein as Treasurer.
Daniela has been playing for two years. Her first club was BSC Schwalbach, but this season changed to TV Germania Kaiserau.
“I started playing because of my father. He asked me if I wanted to attend one of his training sessions, to see what Subbuteo was all about,” Daniela said.
“It was so interesting, so I tried it, and quickly became better and better,” the 28-year-old professional tattoo artist said.
Since her first tournament in Berlin, she has won one Grand Prix and reached the podium in a few others.
“This year in Gibraltar was my second FISTF World Cup,” she said. 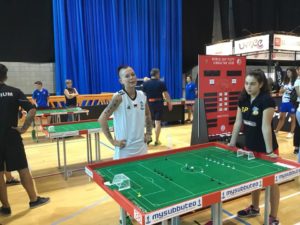 Daniela at the World Cup in Gibraltar

“My goals as president is to work better with all the clubs in Germany and set up better communication between the clubs, informing the German clubs about news from FISTF and to work together with FISTF to expand our sport.”
“In my club Kaiserau we try our best to motivate younger persons to come and have a look at our sport,  try it and play with them.”
All of us in the FISTF community wish Daniela and the whole DSTFB Board the best of luck.