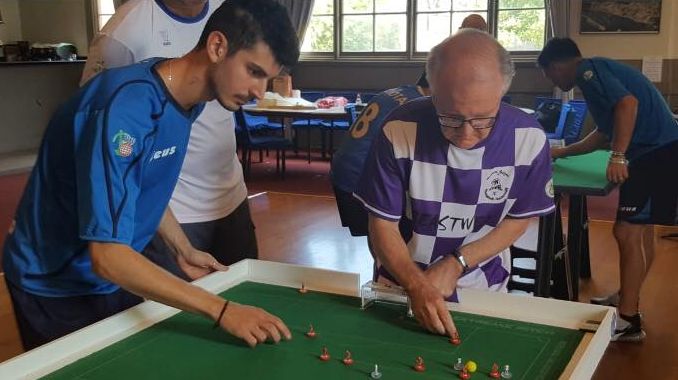 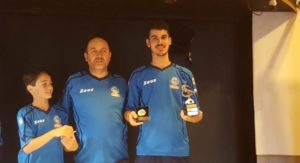 Well done to the Sydney clubs for the gradual growth of the number of juniors.

All eyes in Australia are now focussed on the Australian Grand Prix in mid January.