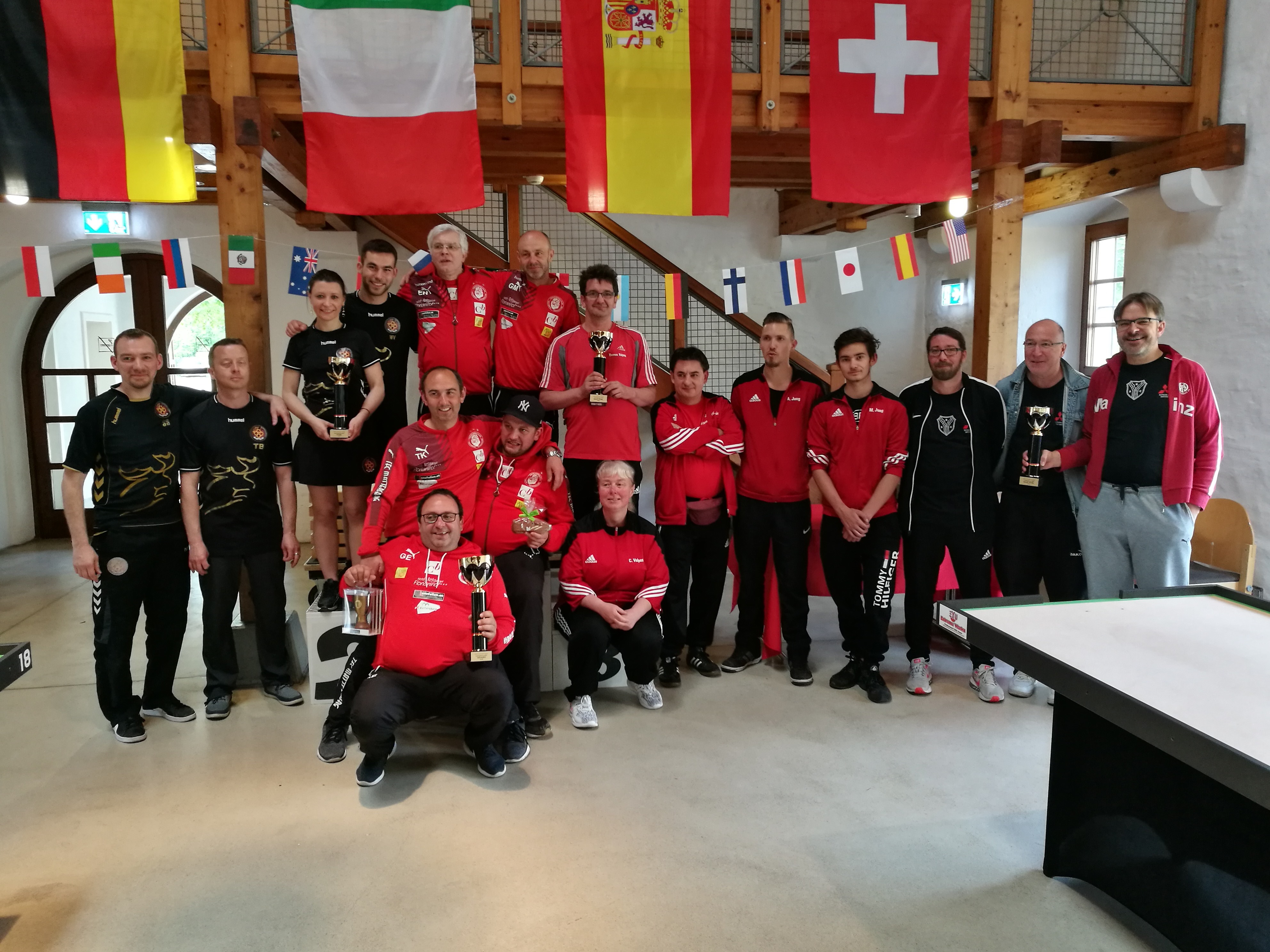 Austrians won the Open, Veterans and Team event at the International Open of Germany over the weekend of May 4-5.
Wolfgang LEITNER (AUT) won the Open, beating Sébastien SCHEEN (BEL) in the final, with Tony BRAHAM (BEL) and Jerome HYVAERT (BEL) the losing semifinalists. 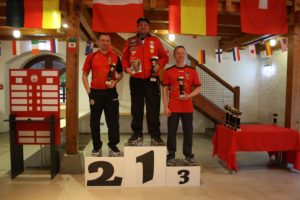 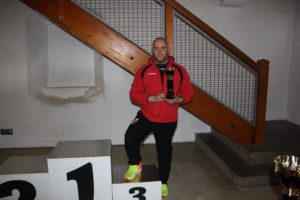 In the Veterans category it was Erich HINKELMANN (AUT) as the winner, beating countryman David BUSCH (AUT) in the final. Daniel SCHEEN (BEL) and  Jean Michel CUENCA (ESP) were the losing semifinalists. 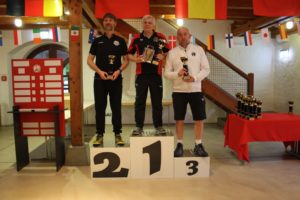 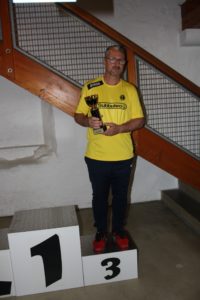 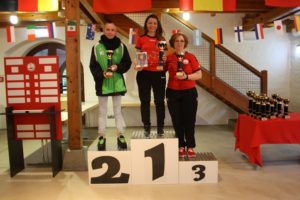 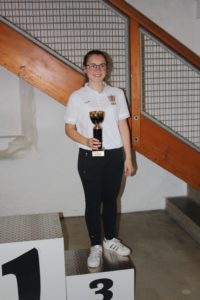 In the Under 19, Noé SCHEEN (BEL) took the crown, ahead of John-Luc MAGDITS (AUT) and Melina SCHEEN (BEL). 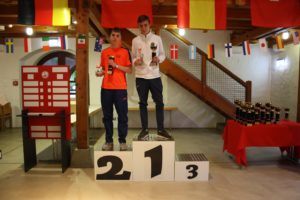 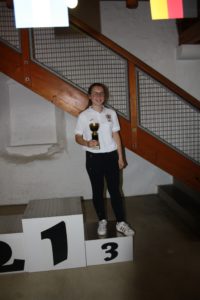 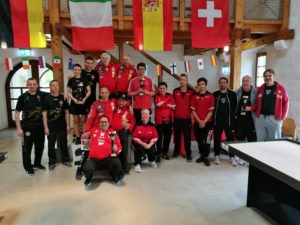 A massive thanks to all players, referees and officials and a special thanks to organiser Panagiotis Krommydas for his efforts.