Daniel Cranston from Maryland won the Flicko de Mayo FISTF International Open and ASA Major on May 18 in Lansing, Michigan.

Erik Haefke from Iowa won the WASPA consolation bracket with a solid 4-1 win over Eric Walton of Michigan.

Congratulations to all participants. Thanks for making this year’s tournament a perfect mix of competition and camaraderie. See you in 2020… and an open invitation to players from around the world to join us!! 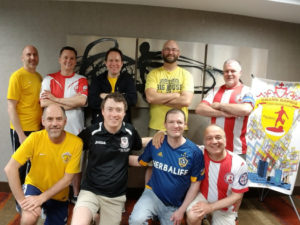 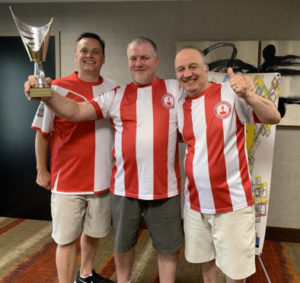