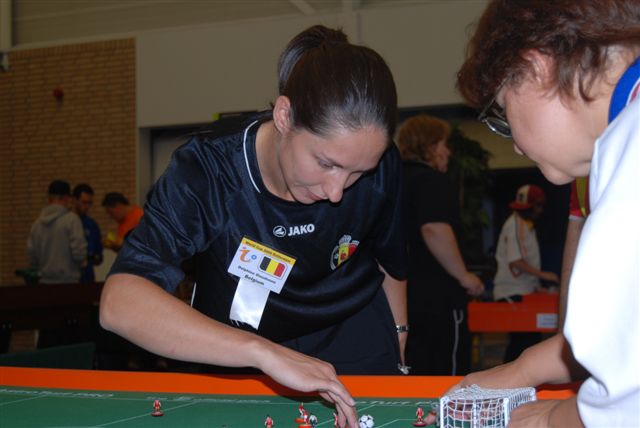 The congratulations of FISTF and the whole sports table football community to Delphinne Dieudonné, who has been elected as President of the Belgian association. 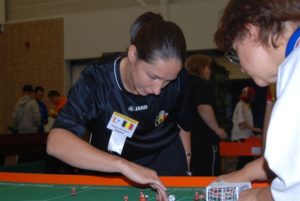 Delphine, winner of the FISTF Women’s World Cup title an unprecedented 13 times, replaces Vincent Coppenolle, who was also president of FISTF from 2002 to 2010.

Vincent has had a massive contribution to our sport, during his period with Belgium, FISTF and as creator and driving force behind the WASPA concept. 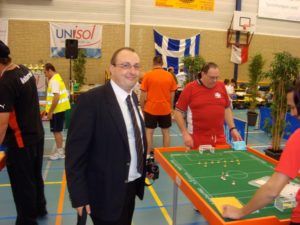 We’re sure he will continue his fantastic efforts for youth development at his club Templeuve United, and we look forward to seeing him across the table.

For Delphine, she takes over in Belgium in a period where more than ever before there is a focus on developing our sport around the world, not only the women’s game.

We wish all the best to Delphine and look forward to a positive working relationship.