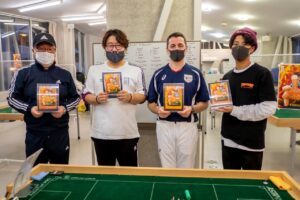 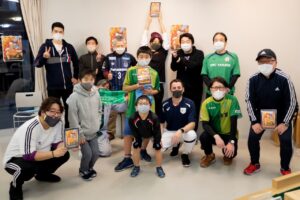 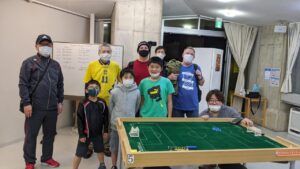 Great to see some action in the Asian continent. Many congratualtions to Kenzo and his group for staging the event in a COVID safe environment.