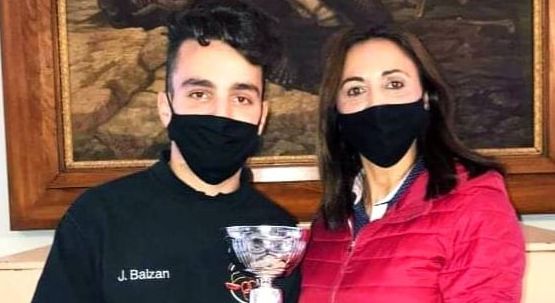 The past month has been a stellar one for Jurgen Balzan (MLT/SC Stembert), who won the Malta Table Football Sports Association U19 Knock Out Cup after recently being elected to the Board of Federation of International Sports Table Football (FISTF). 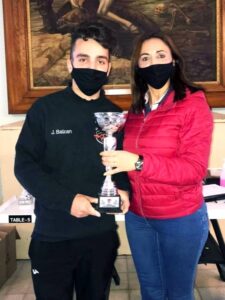 Jurgen won the U19 event, ahead of  Thomas Ebejer of Bormla SC, and also made the semi finals of the Open category. 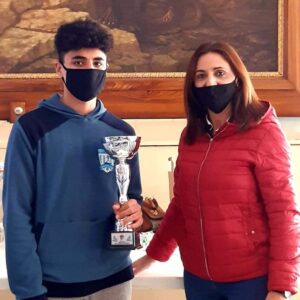 Thomas Ebejer of Bormla SC, second In the U19 Category.

The Open event was won  by fellow FISTF Board Member Jason Pisani of Master Sanremo, after beating Charles Aquilina of Bormla SC by two goals to one, after sudden death. The semi finalists were Jurgen and Jean Tabone of Barcelona Mortellito. 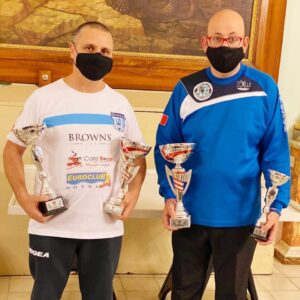 In the Veteran category it was Charles Aquilina who took the honours by two goals to one, also after sudden death against Jason Pisani.  The semi finalists were Massimo Cremona of Fighters Napoli & Frank Chetcuti of Valletta Lions TFC. Both these finals were very balanced, with few chances & great sportsmanship. 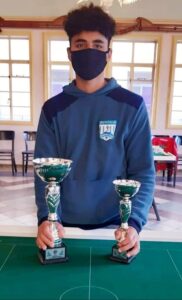 Thomas Ebejer won the Under 15 category 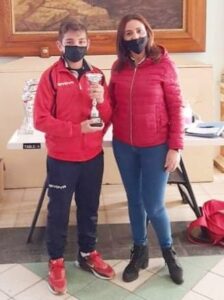 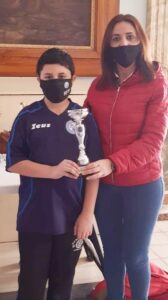 Robert Farrugia Randon of H’Attard SC, Runner up in U12