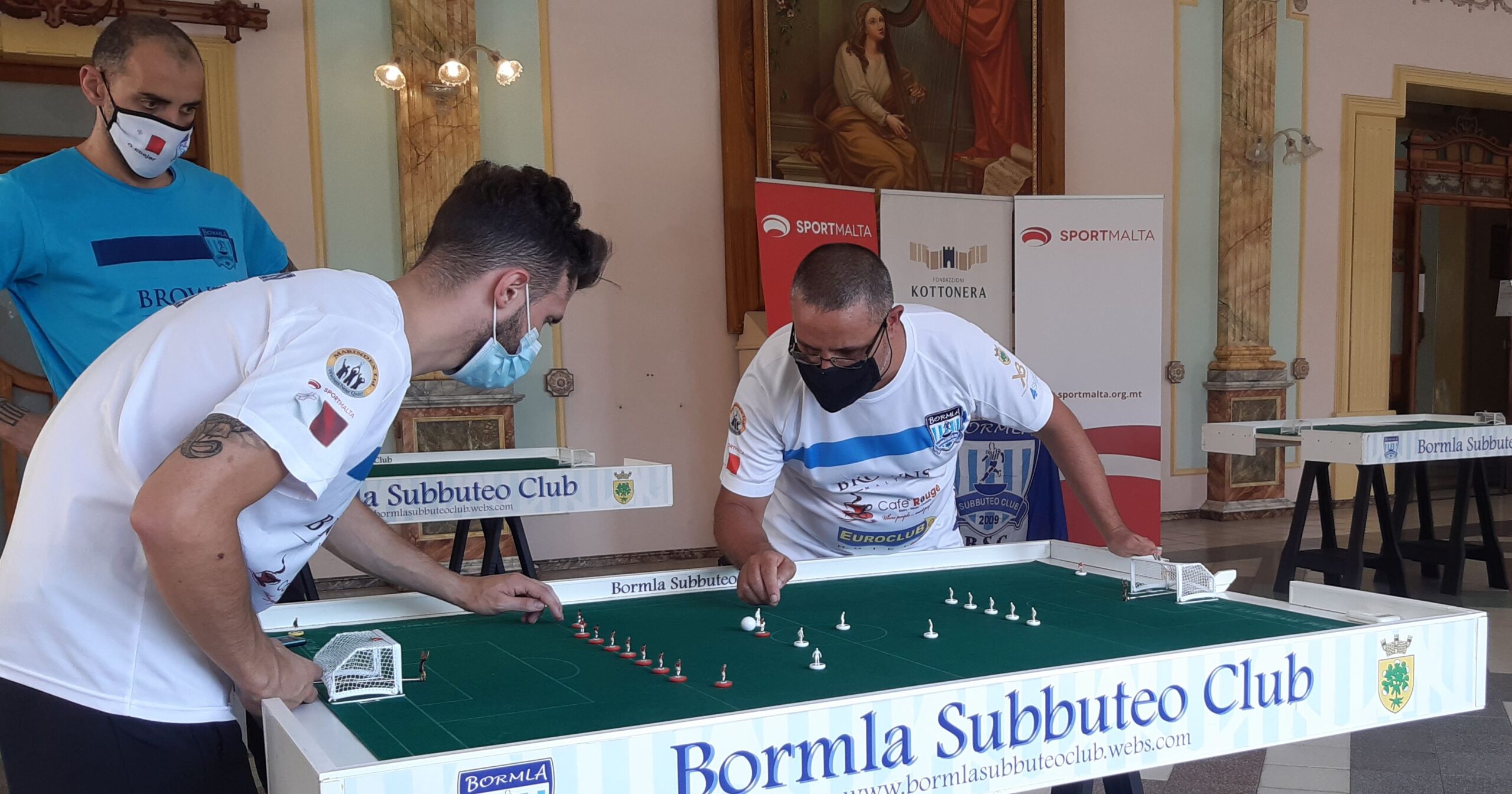 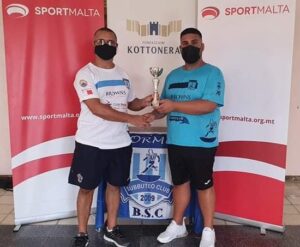 In the final he won against clubmate Melvin Barun 3-1. 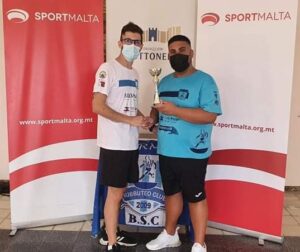 In the Barrage phase after the group stage, Mauro Camilleri and John Zammit, both for the Blues club, didn’t progress and lost to Aquilina 4-2 and to Josef Camilleri 7-5 after shots when the game ended 3-3. 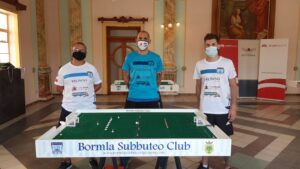 This tournament was organized at the Cospicua St George’s band club with the help of MTFSA, SportMalta & Fondazzjoni Kottonera.