After many months of discussions, the European Confederation of Sports Table Football Associations (ECSTFA) was established and office holders were elected by the European member nations.

The Board of FISTF welcomes the new confederation and we look forward to working with them.

We also thank Jason Pisani for the work he has done in getting the Confederation established. 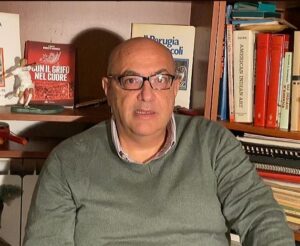 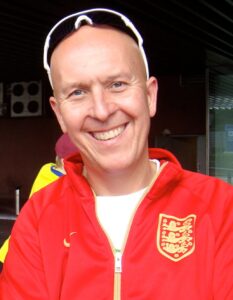 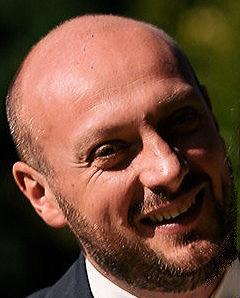 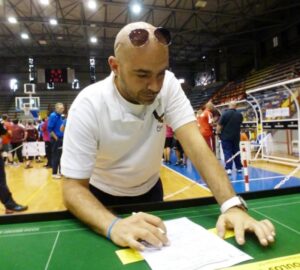 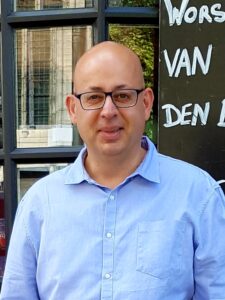