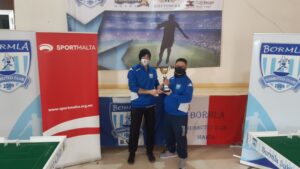 In the Final he beat teammate Tristan Fenech.
The semi finalists were John Zammit and Mauro Camilleri of Bormla SC. 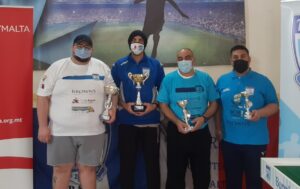 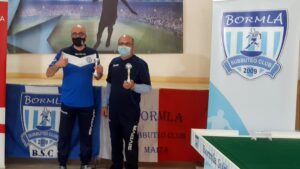