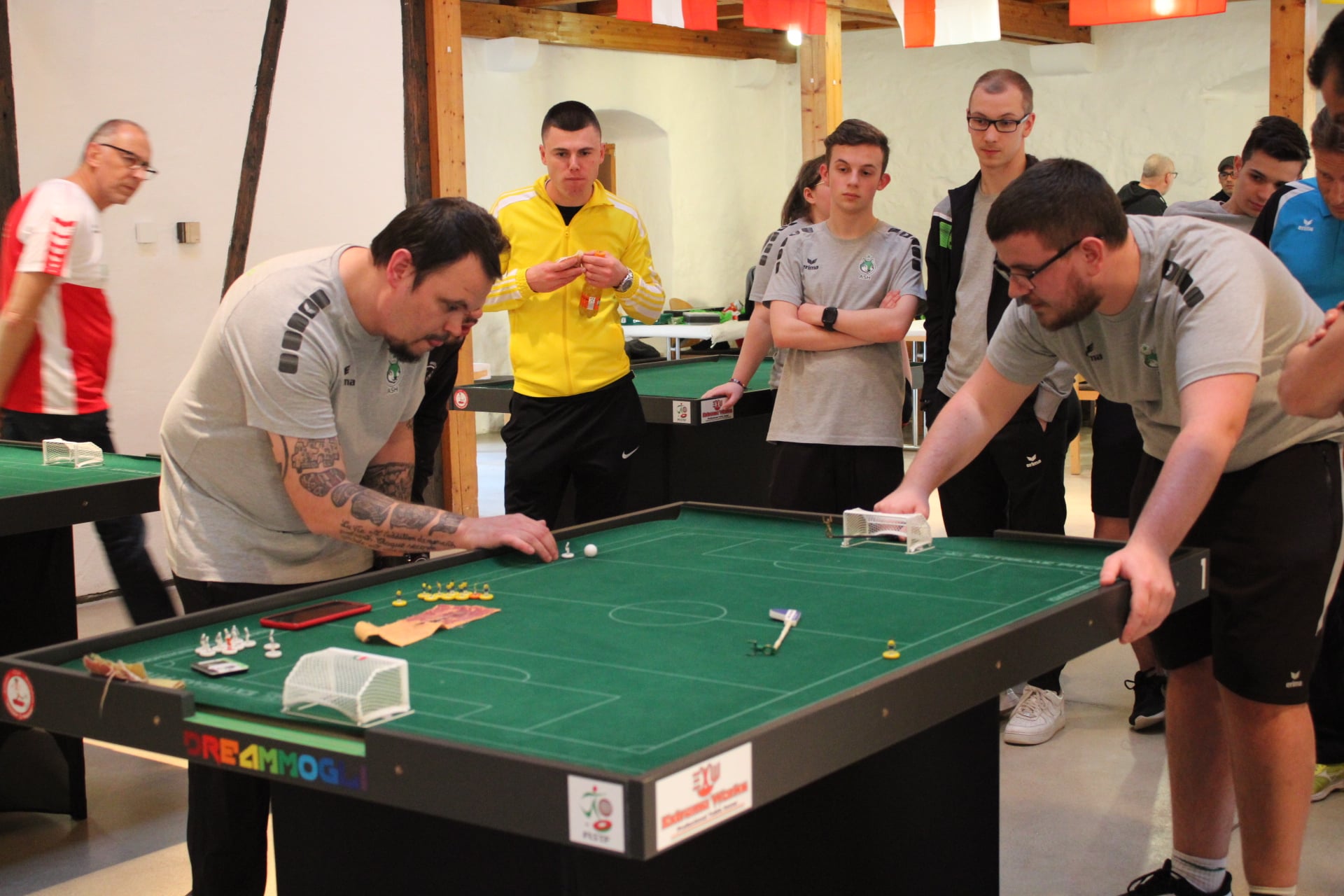 Steffen Despretz (BEL/AS Hennuyer) claimed the 2022 Grand Prix of Germany in a tight final against clubmate Geoffrey Marain 1-1 on shots 2-1. 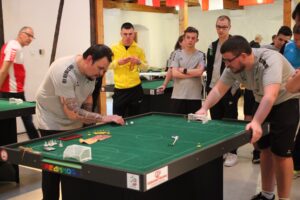 Geoffrey Marain (l) and Stefen Despretz in the Open final.

Organiser Panagiotis Krommydas worked tirelessly to make the event happen, though he was hampered by a number of late withdrawals due to COVID, but still had more than 50 players. 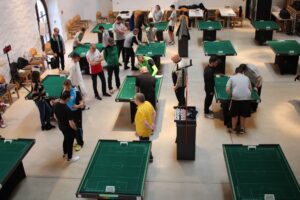 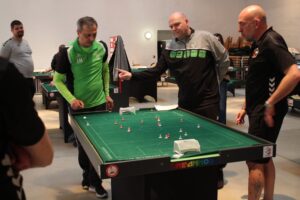 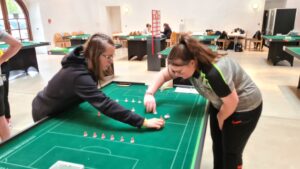 The U20 category was taken by Corentin Boltz, who beat Jann Segers 5-2. 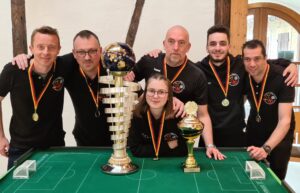 Results of Individual and Team events