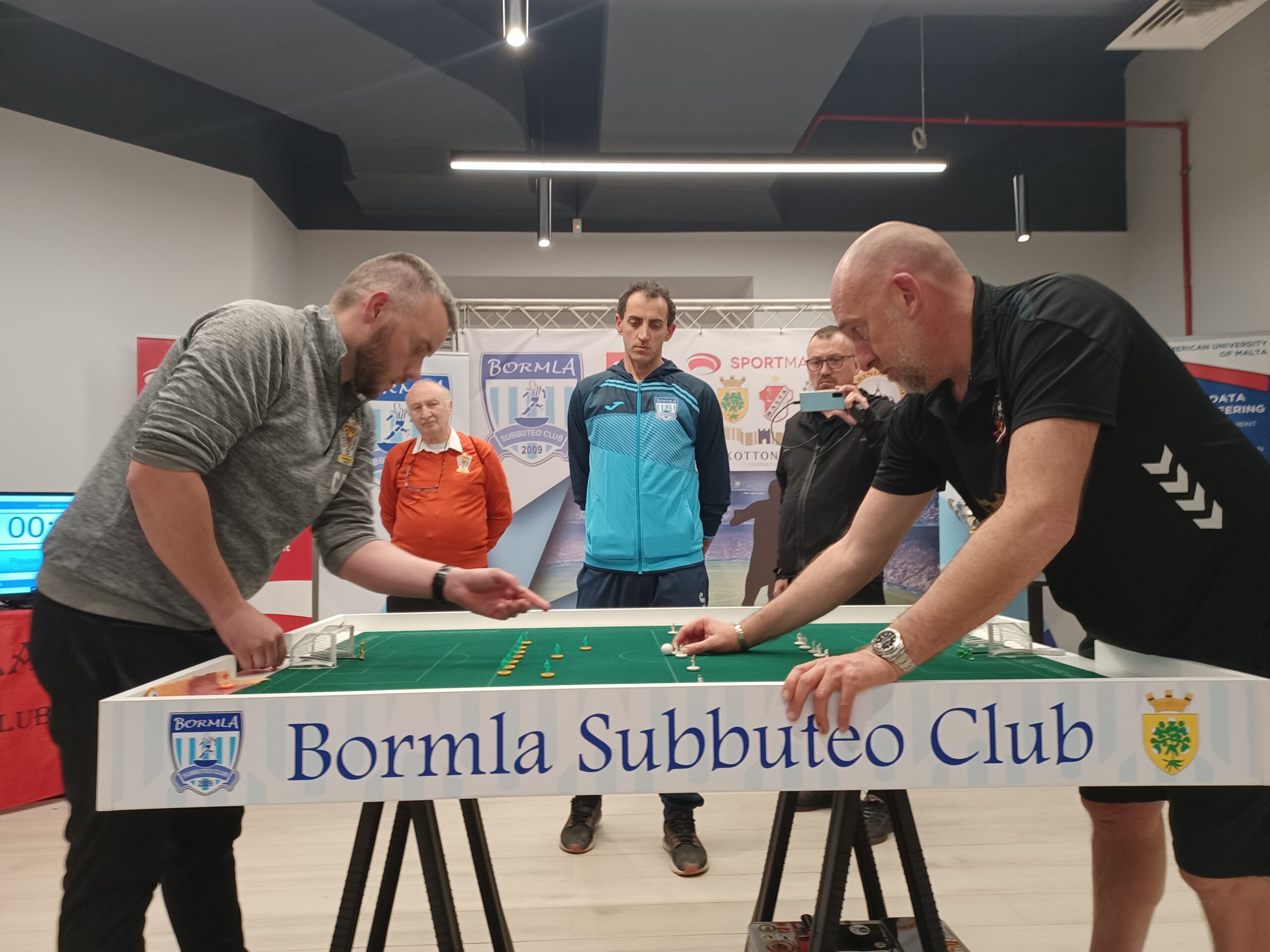 The FISTF Grand Prix of Bormla 2022 was held on Saturday 30th April at Aum University in Cospicua where the Women’s, Under-16 and Under 20 categories were played and the team category started after.
Stephanie Garnier (FRA) of Tiburones won the Ladies event. Second place went to Melanie Magro of Bormla SC. 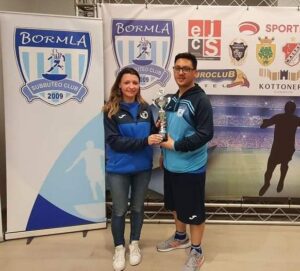 In the Under 16 category Jerome Cyganek of Hennuyer won tbe event in a trilling final 2-1 against rising Maltese star Jayden Bonnici of Valletta Llions TFC.
In the Under-20 category Malta’s Jamie Bonnici of CCT Lazio was in a class of his own where he won every game in the category and in second place was Belgian Jann Segers of Hennuyer.
In the Veterans Category it was Charlie Aquilina of Bormla SC who followed up from his victory in Vienna with a win in his hometown, Cospicua with an all-Cospicuan final, beating David Busch of Austria, who also plays in the same club 2-1.
The semi finalists were Massimo Cremona of Napoli Fighters and Belgian Daniel Scheen of Stembert.
In the Open Category, Belgian Christophe Dheur of Valletta SC won the Final against Belgian Daniel Scheen 4-1, while the semi finalists were Mark Gauci of Valletta sc and Jean Carl Tabone of Barcelona Mortelito. 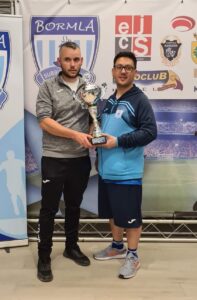 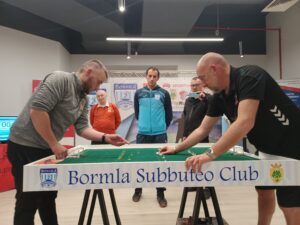 After these, the first matches in the team event were held.
On Sunday 1 May the team competition continued and Valletta Subbuteo Club won with conviction the final against Belgian Club of Stembert 3 -0.
The semi finalists were Napoli Fighters of Italy and Bormla SC.

The Event Finished with Presentation of the team Events By Trophies Collector Tony Borg and presentation to the winners Dignitaries and head Referees.