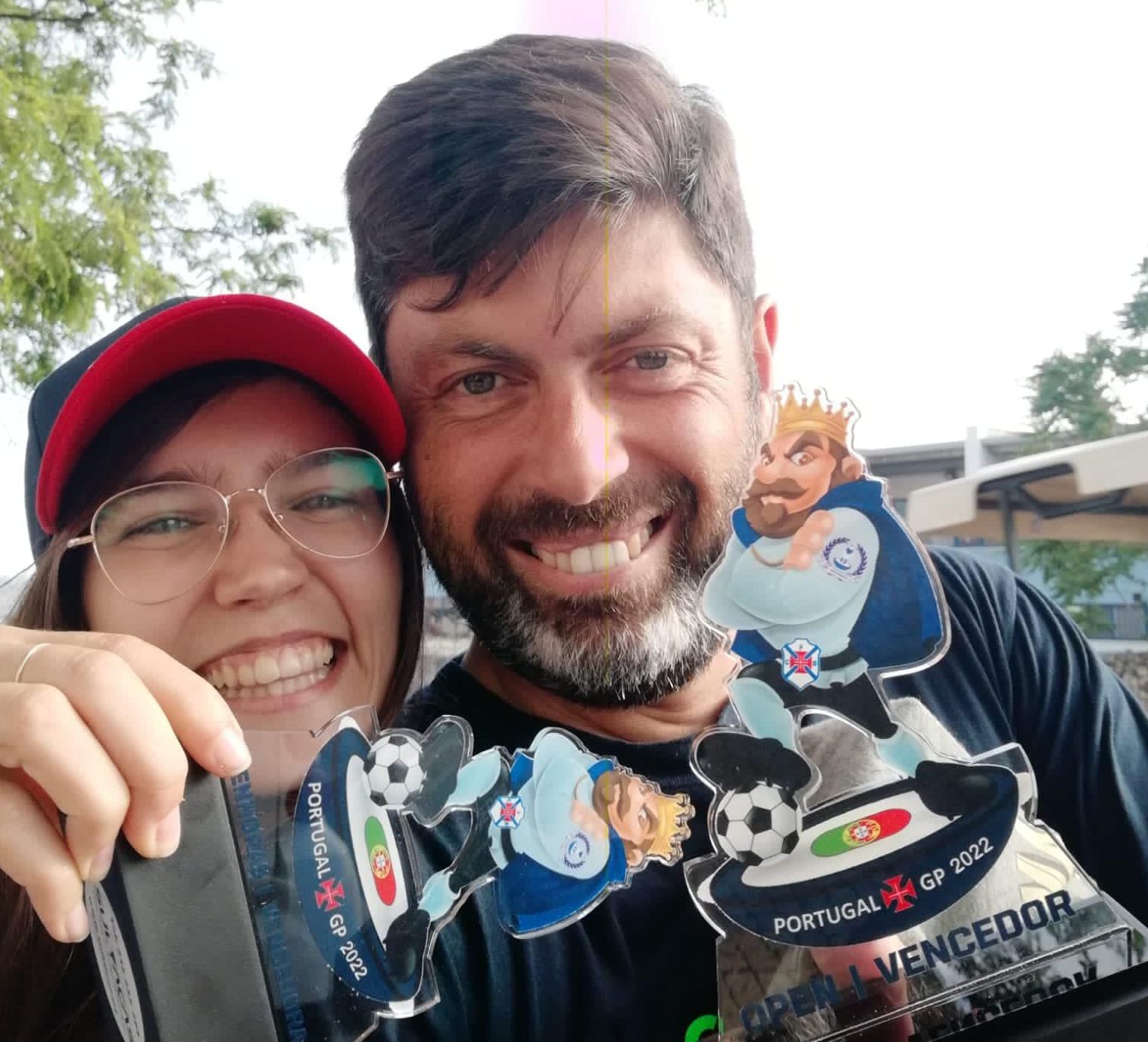 Sergio Ramos POR/Bologna Tigers) won his fourth GP of Portugal, beating Raphaël Pommier (FRA/FTC Caen) in the final as Portuguese table football bounced back from the pandemic.
It was the first big test for the APS which passed with flying colours. 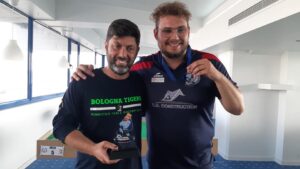 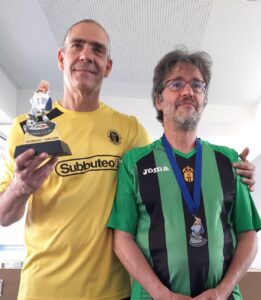 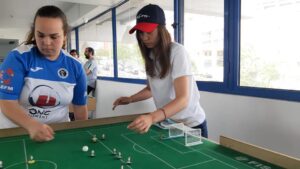 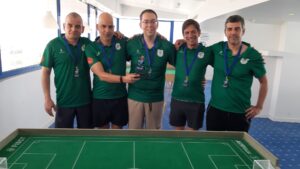 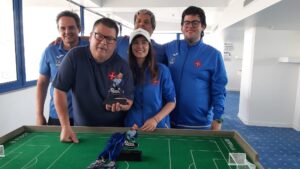 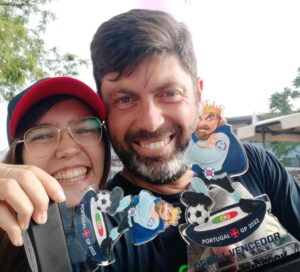