The FISTF World Cup Rome 2022 is imminent and, as always, the local organising committee is preparing everything. The dates chosen are 16 – 17 and 18 September 2022.

Because of issues outside their control, the FISCT LOC has changed the location of the event – moving it to a place of excellence, Cinecittà World, which has previously hosted Italia’s got talent. It is a great location where all participants as well as friends and families can enjoy the experience as well as the sporting event.

By the end of June, the LOC will release an App for the World Cup for mobile phones and mobile media. Available on both Google Play and the App store, it will be possible to register to find out all the info on the event, take advantage of all the conventions developed and of the many initiatives created. 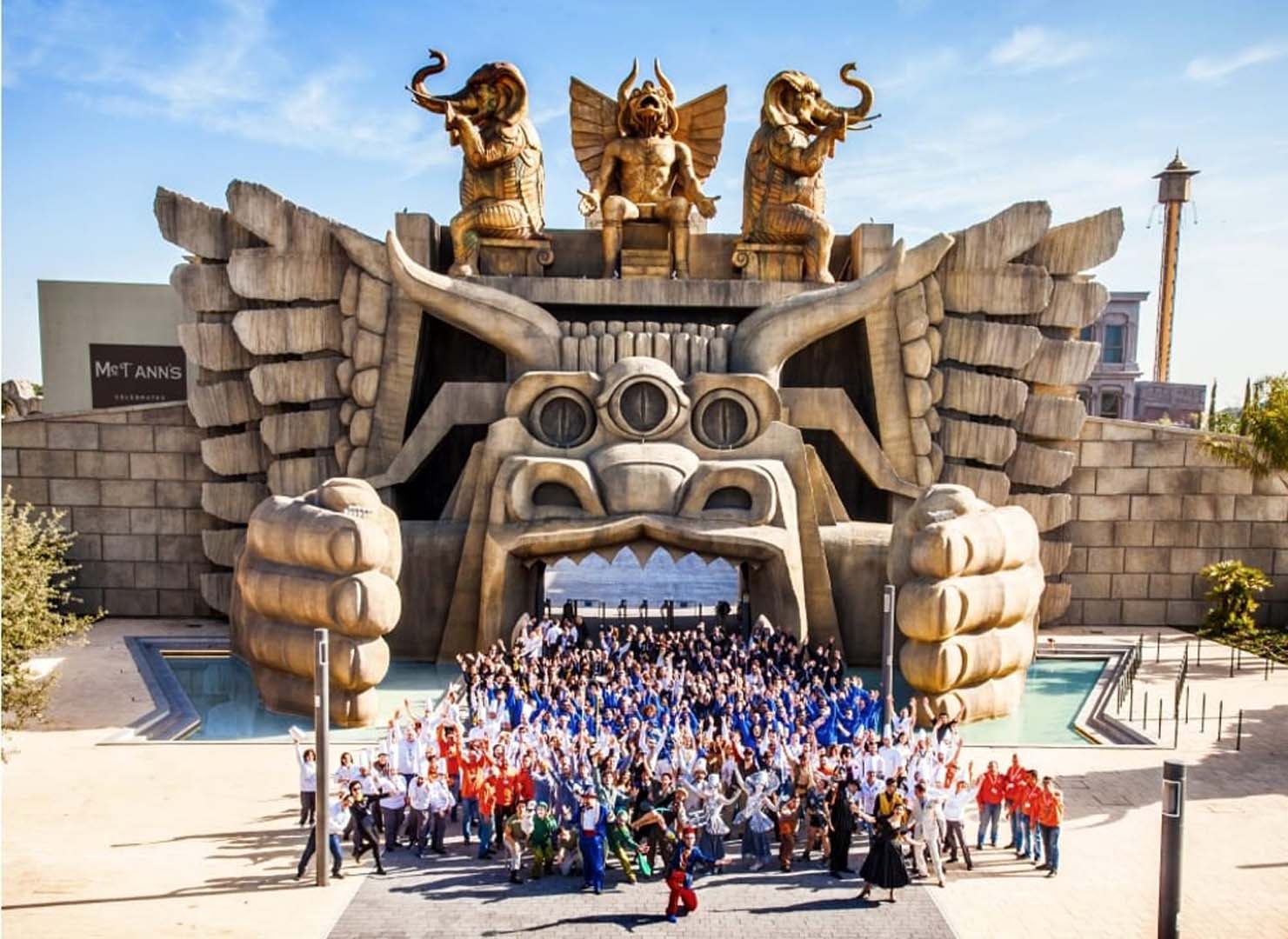 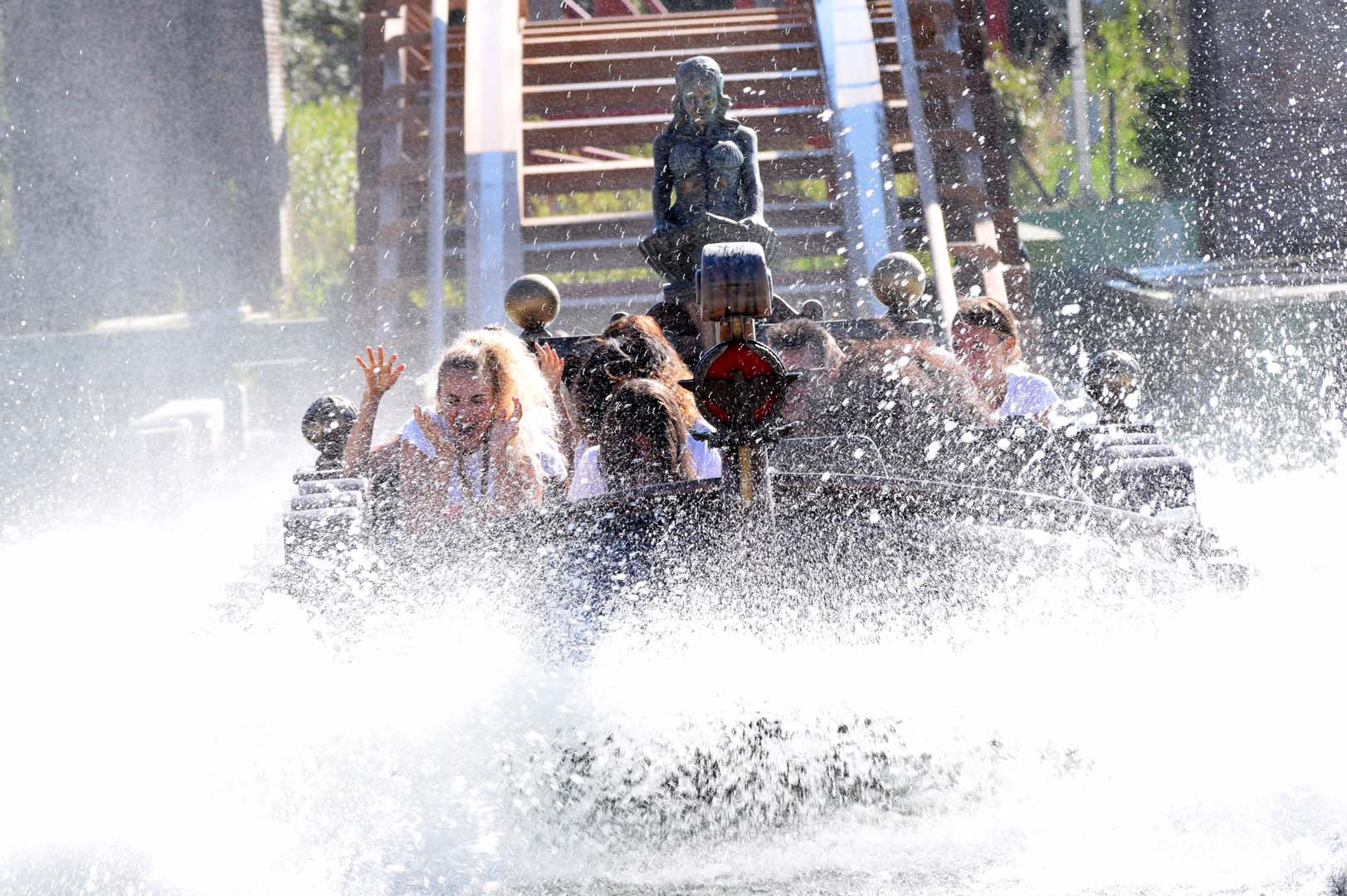 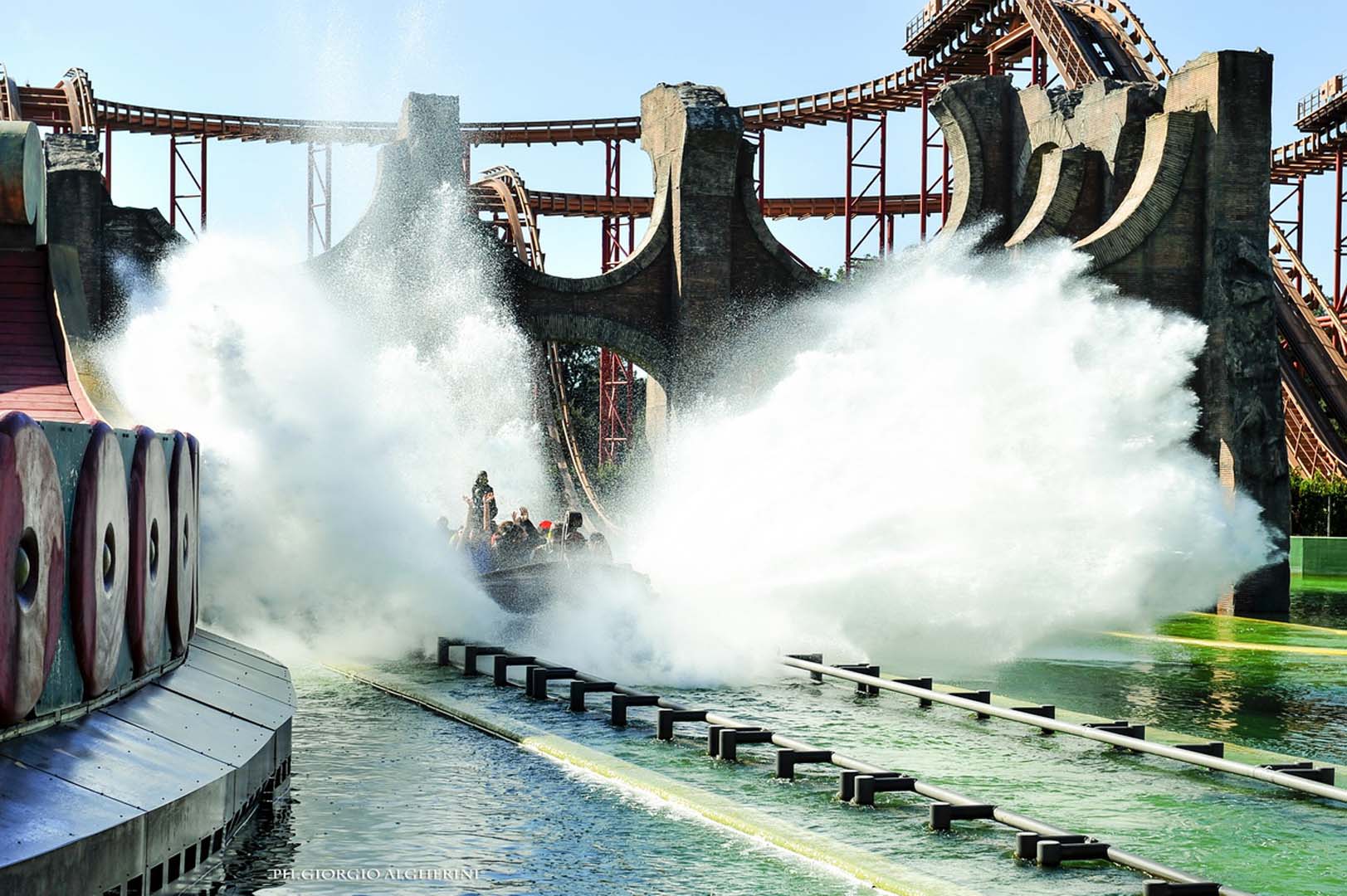 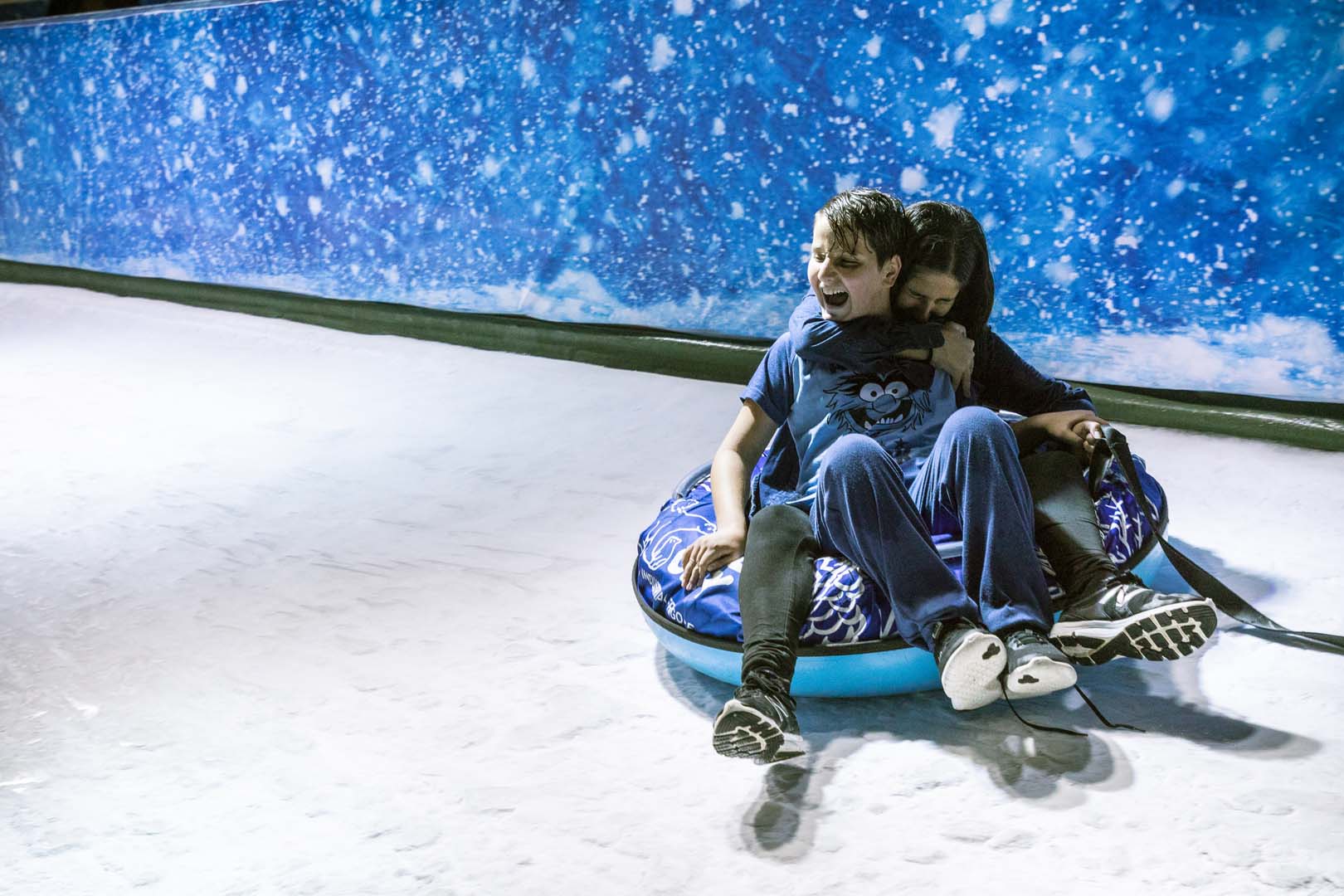 It is possible to book hotels via the link

Entry tickets to Cinecittà World are included in the price of the hotel.

In case of booking in non-convention facilities, the price for the entrance ticket to the Cinecittà World Park for accompanying persons is 22 euros per day.

For information regarding hotels or tourist guides, contact Stefania Civillotti

Players and their companions will be able to move around Rome by means of public transport but it is advisable to rent a car.

FISCT has signed an agreement with Sicily by Car, leader in car rental. All FISTF members can take advantage of a 15% discount to rent a car. Simply go to the Sicily By Car website and look for the car you want to rent and enter the discount code that will be provided by sending an email to segreteria@fisct.it.

On Friday 16 September 2022 the Waddington Cup of Subbuteo Traditional will be played, to celebrate the 75th anniversary of the birth of Subbuteo. The tournament is individual competitions and includes the rules and materials used in the historical period from the birth of Subbuteo up to the Waddington Ltd era (1996).
The event is scheduled to start at 11.00 am, with the knockout phase to follow, after the group stage.
At 7.30 pm, the presentation of the World Cup will be organized in the Cinecittà World Park, with a spectacle of Ancient Rome and a parade of delegations from each nation.

At 9.00 pm there will be an aperitif offered by the FISCT for all present.

On Sunday 18 September 2022 at 9.30 am first round of play of the various categories of the Teams events will begin.

During the World Cup there will be a refreshment point inside the room where players can buy food.

Registrations must be communicated from June 1 to June 30 all nations are invited to nominate:

The deadline for submission is June 30 from each MNAs using form 40b.

All players who are nominated by their Member National Association (MNA) or Provisional MNA must have a FISTF licence.

Each nation is permitted to nominate 6 coaches/officials for the tournament.

Each nation is permitted to also nominate 2 Association officials for the tournament’s formal functions.

Each MNA is invited to report 5 players for the Waddington Cup – Traditional World Cup. Traditional Subbuteo players can be the same as Table Football players.

It will be played in a single category.

It will be played on Astropitch and plastic goals.

The Italian rules will be used according to the material:

The deadline for notifying the participants of the Waddington Cup – Traditional World Cup is August 31st.

For any additional information contact Francesco Lo Presti via whatsapp at +393914389441 or segreteria@fisct.it.