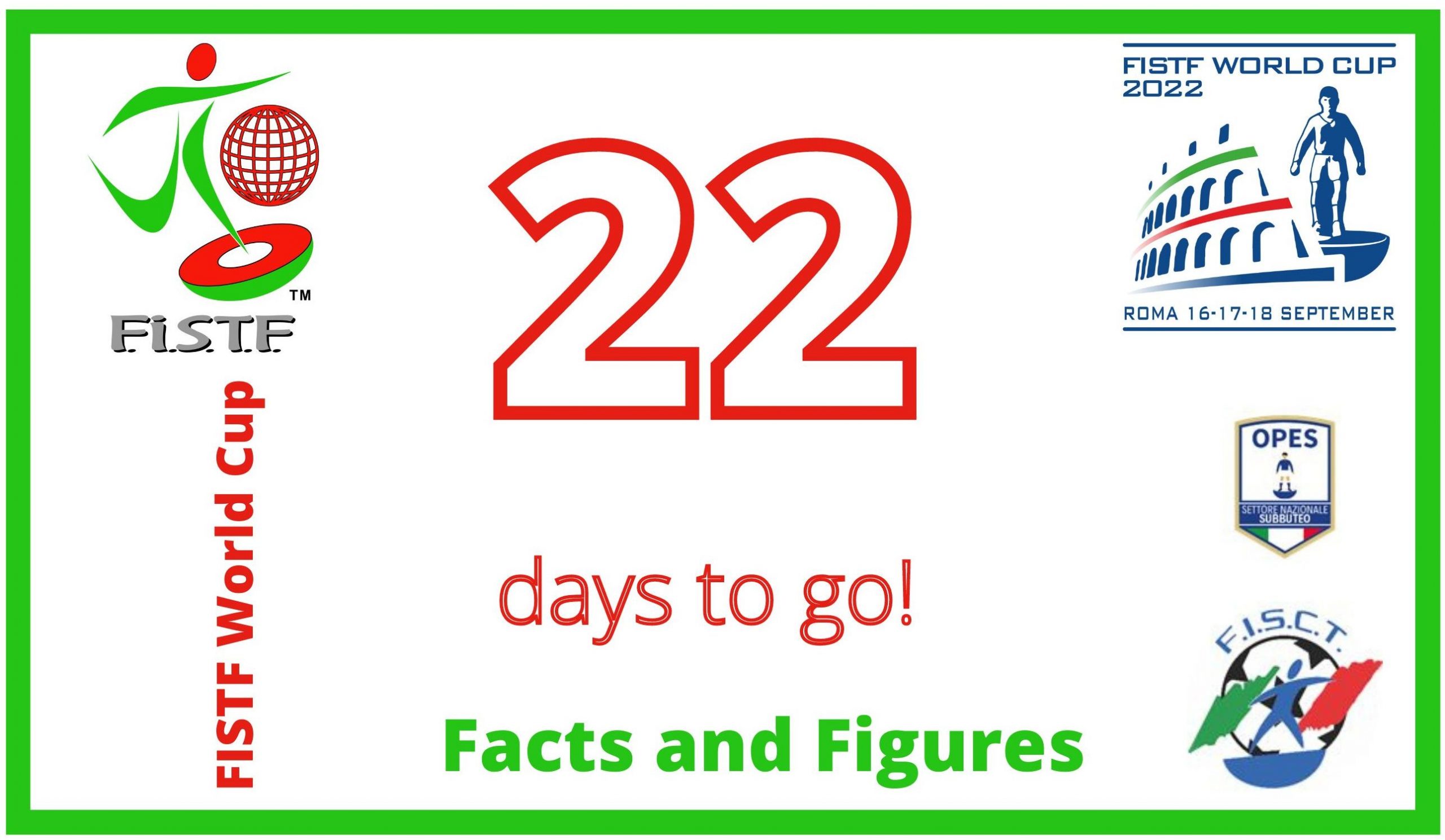 A surprising number of players have appeared in more than one final. This is spread across all six categories.

Veterans
Renzo Frignani (ITA) has four Veterans’ crowns to his name, with another two runners-up medals. Martijn Bom (NED) has three victories to his name and two other appearances in the final. Francesco Mattiangeli (ITA) has two crowns and a runners-up medal. Erich Hinkelmann (AUT) and countryman Günther Bamberzky (AUT) both have two finals appearances without success. Massimo Bolognino (ITA) won both of his finals, while Stefano De Francesco (ITA) had one victory from his three appearances. Filipe Maia (POR), Thierry Vivron (FRA), Vicenç Prats Salas (ESP) and Gianfranco Calonico (ITA) all have one final victory and a loss.

U20/19
Bjorn Kegenbein (GER) had a perfect record in the category, with three wins from three appearances. On the other hand, Arnaud Nullens (BEL) lost all three finals he contested. Daniele Bertelli (ITA), Luigi Di Vito (ITA), Nicolas Wlodarczyk (FRA), Simone Bertelli (ITA), and Stefano Buono (ITA) all claimed two victories from two final appearances. Carlo Flores (ESP) lost both finals in which he appeared in this category.

U12
Diego Tagliaferri (ITA), Giorgio Giudice (ITA) and Marco Di Vito (ITA) have all claimed two titles in the most junior of categories. Francesco Borgo (ITA) won one title and lost another final, as did Leonardo Giudice (ITA). Matteo Ciccarelli (ITA) lost both finals he contested.