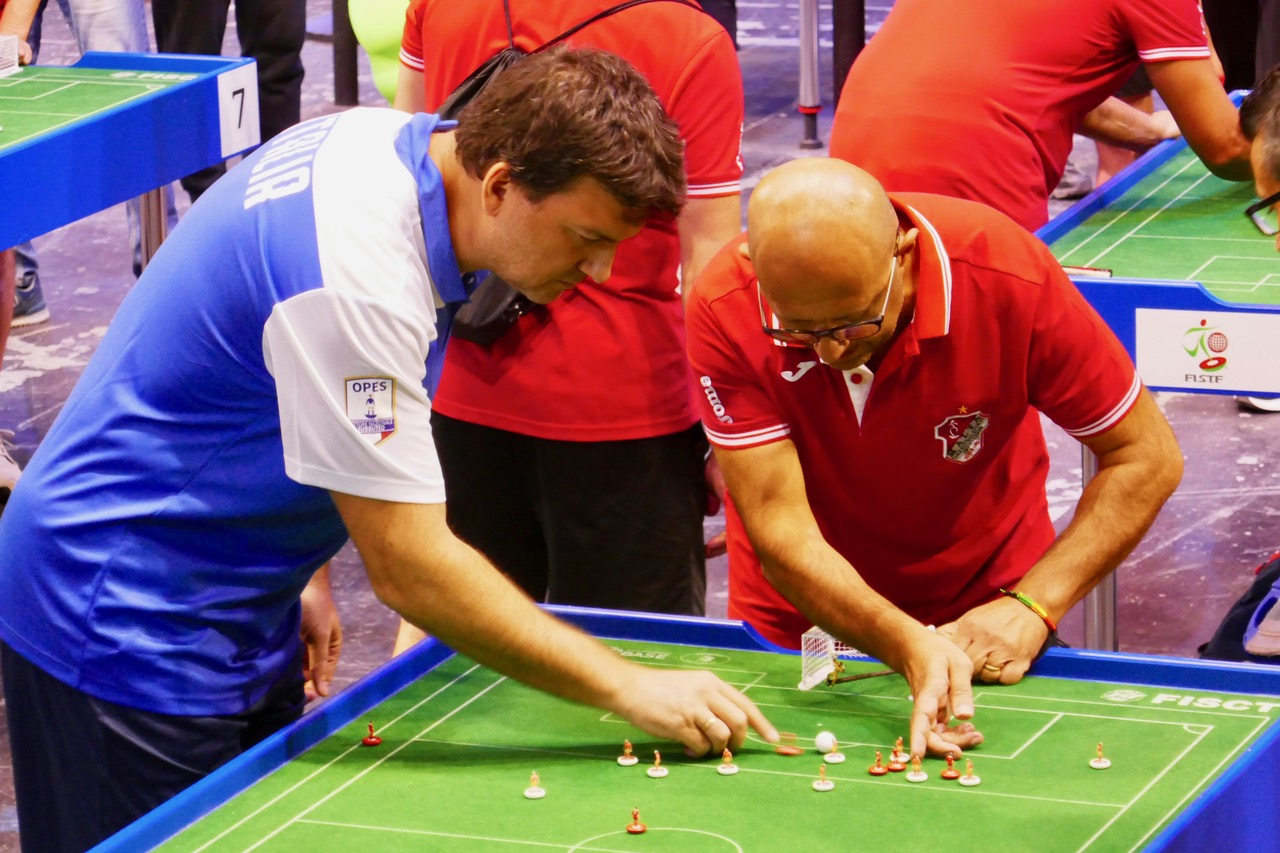 ROME – Comments from Jason PISANI (MLT) after Malta defeated Italy to win the Veterans Team final at the FISTF World Cup in Rome on Sunday.

On why he ran up the steps to the stage at the end of the final to watch his teammates rather than celebrating with them:
“To see them enjoying themselves. I’ve never won anything with the national team, it’s my first tournament for the national team. Yesterday I lost the Veterans final but I knew how much we worked for it so I wanted to see them celebrate.” 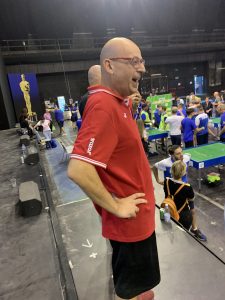 On coming back on Sunday after losing the Veterans final on Saturday:
“It was hard but I played in all the games and step by step it’s important that you build up for this final.” 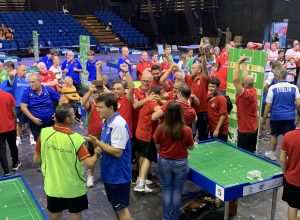 On the achievement of winning this final:
“Beating Italy who I’m sure are the best team. But I think now we are.” 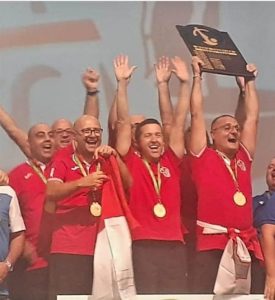 On whether he thought they could defeat Italy:
“Yes. We played in the group and we drew and this one was another game against Italy in the same tournament.”