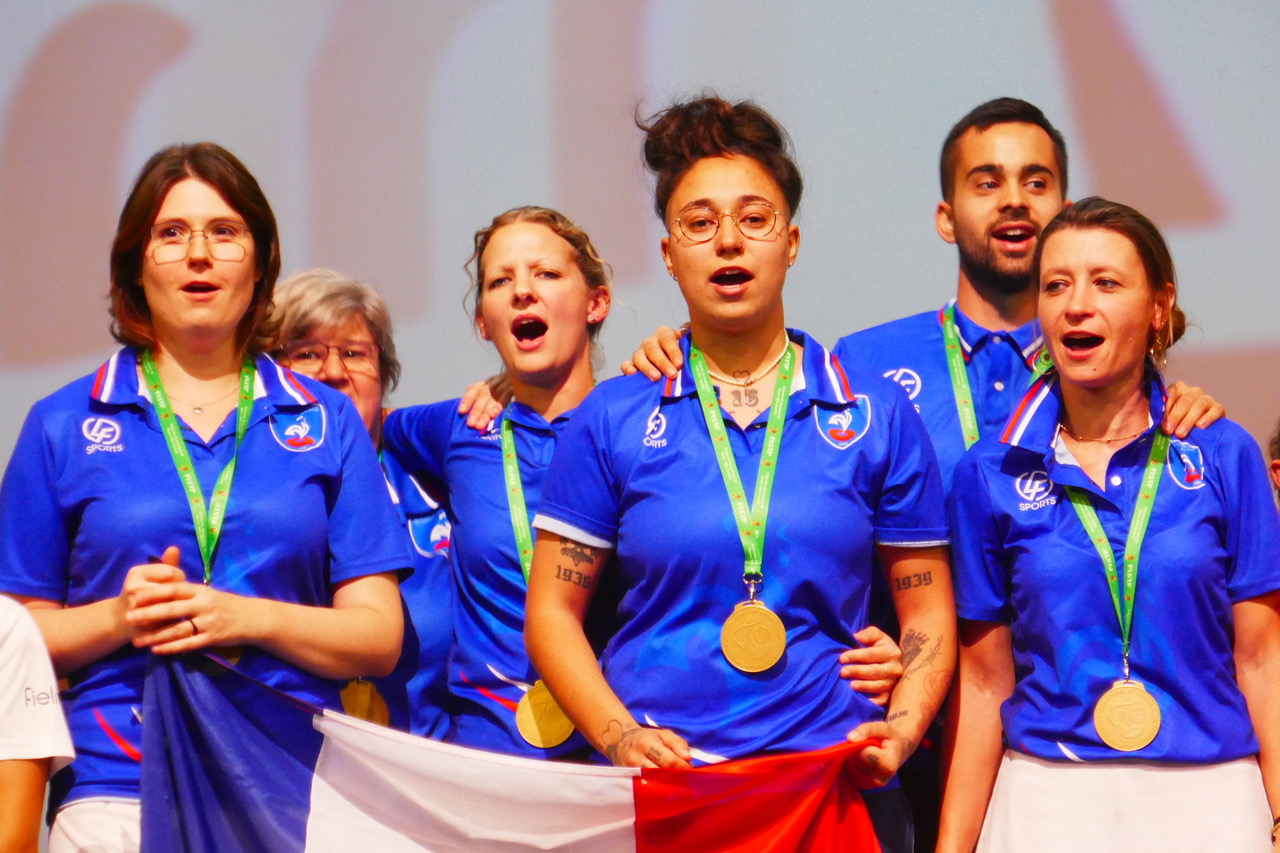 ROME – Comments from gold medallist Irène RIVIÈRE (FRA) after she scored the winning goal in sudden death to give France victory over Italy in the final of the Ladies Team at the FISTF World Cup in Rome on Sunday.
It was her second consecutive gold medal after she was part of the French Women’s team that also beat Italy in Gibraltar in 2018.

On her feelings after scoring the winning goal:
“I feel just excited. It was really tense, you have much more pressure on your shoulders and you know you cannot make any errors. So it’s really stressful but now it’s wonderful.” 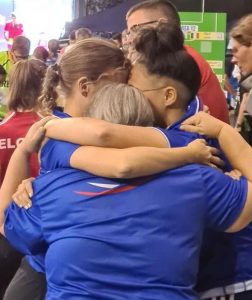 On whether team sudden death is ‘crazy’:
“It’s more than that, because it’s sharing victory and it’s also sharing with friends. The most important thing is to win together. It’s something different than when you are winning alone.”

On whether she was confident about her final shot that won the gold:
“Yes, because she didn’t have her goalkeeper well set. In my mind, I saw the hole and it went in the hole.” 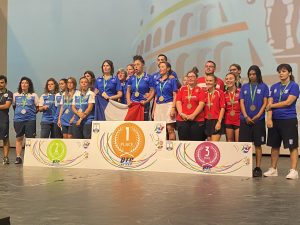 On how she will celebrate:
“Drink (laughs). I’m always drinking to celebrate so I will do it also now.”