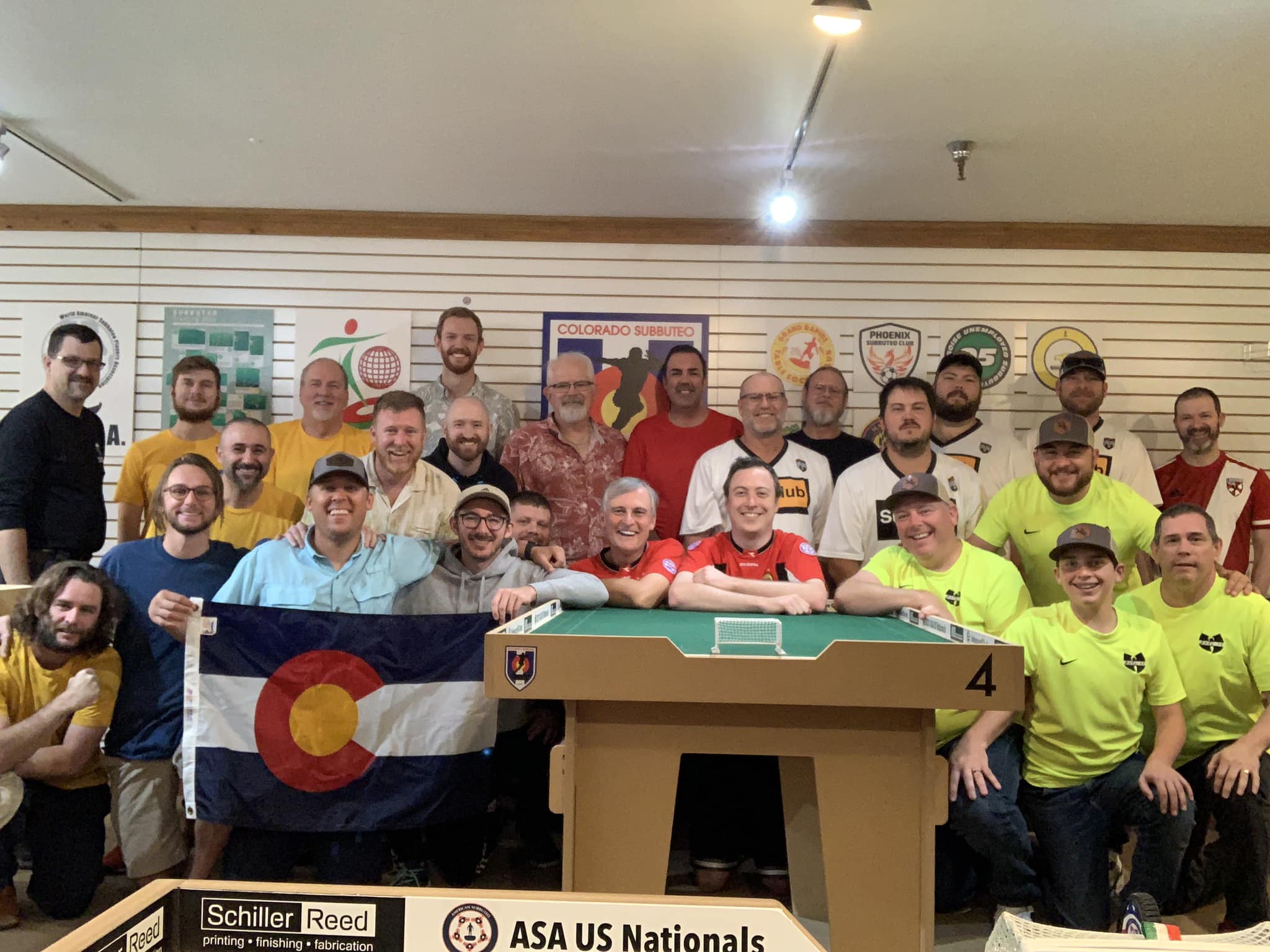 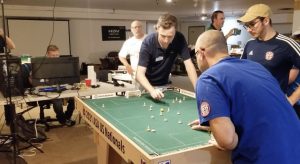 Cranston (left) and Sheridan in the final

Cranston’s appearance in the final was hanging in the balance in his semi final when he was a goal behind against his Italian clubmate Zach Walker, before equalising in the dying seconds. 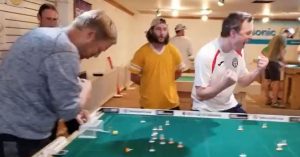 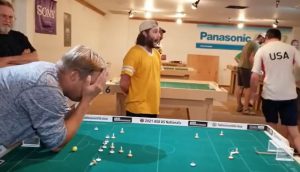 … to the dismay of Walker! 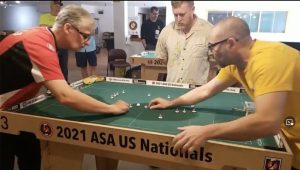 Eyes (left) and Kurkeyerian do battle in the Veterans final.

Big congratulation to Charles Alexander from California on winning the Beginners tournament, and to Matt Culp from Indiana for his runner up in the beginners tourney. 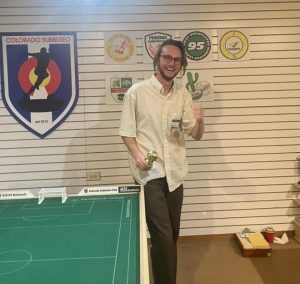 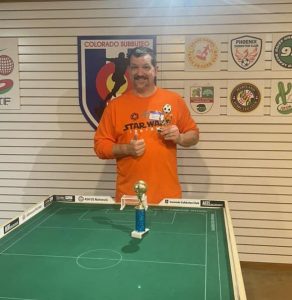 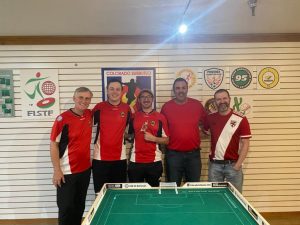 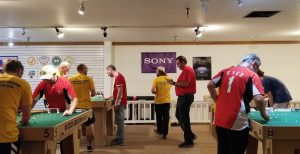 Thanks also to Tory Reed & Dexter Schiller, for the wonderful job hosting the tournament at their beautiful venue.