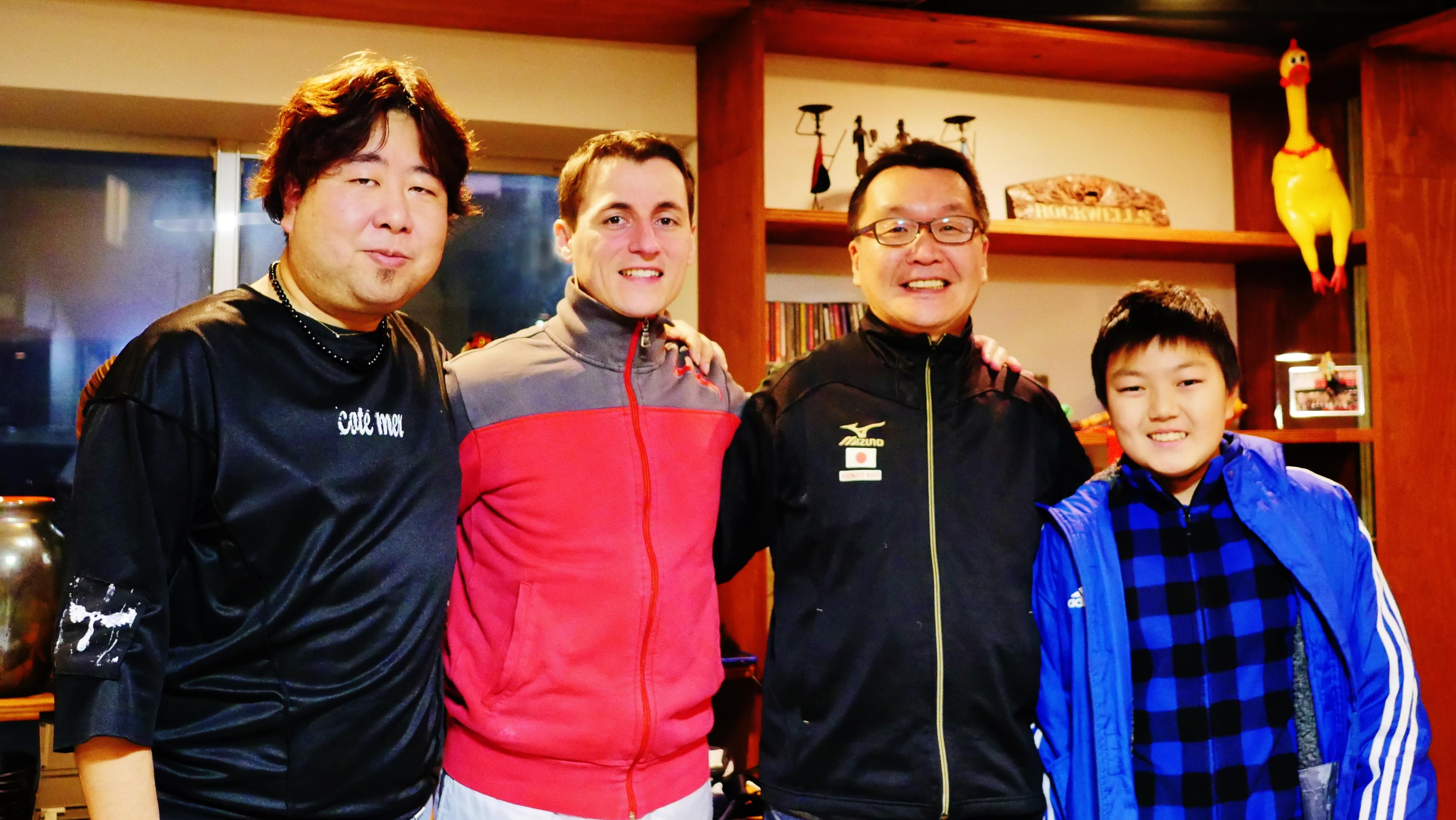 The Satellite of Yokohama was held on December 30 with 12 players taking part. French player Cédric Garnier was the clear favorite of the day. 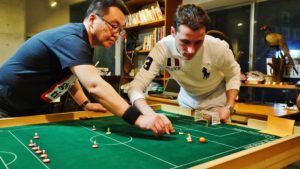 With no surprise he took the honors after defeating top Japanese player Kenzo Koi in the final (2-1). Karibo Miwa and Suguru Fujino were the other semi-finalists.