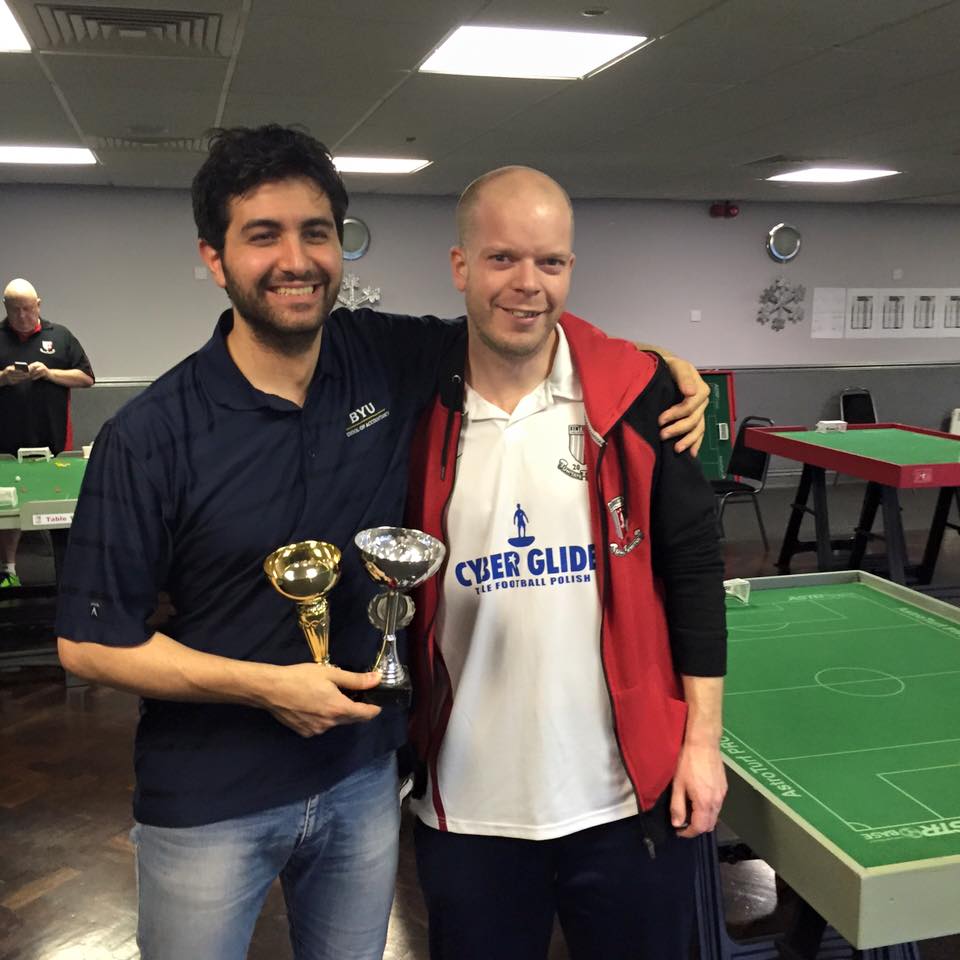 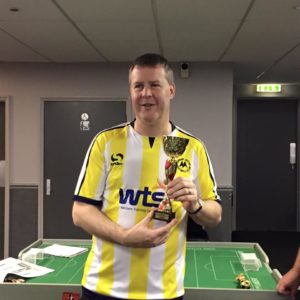 Just before Christmas, 17 players met in Gillingham to attend the FISTF Satellite organized by Kent Invicta TFC. Players were dropped in three categories.

Martin Hodds (Yokshire Phoenix) won the veterans final against Paul O’Donovan Rossa from the US.

In the U15 section, Daniel Mccormick was the winner of the day after a close final against clubmate Kane Stanford.