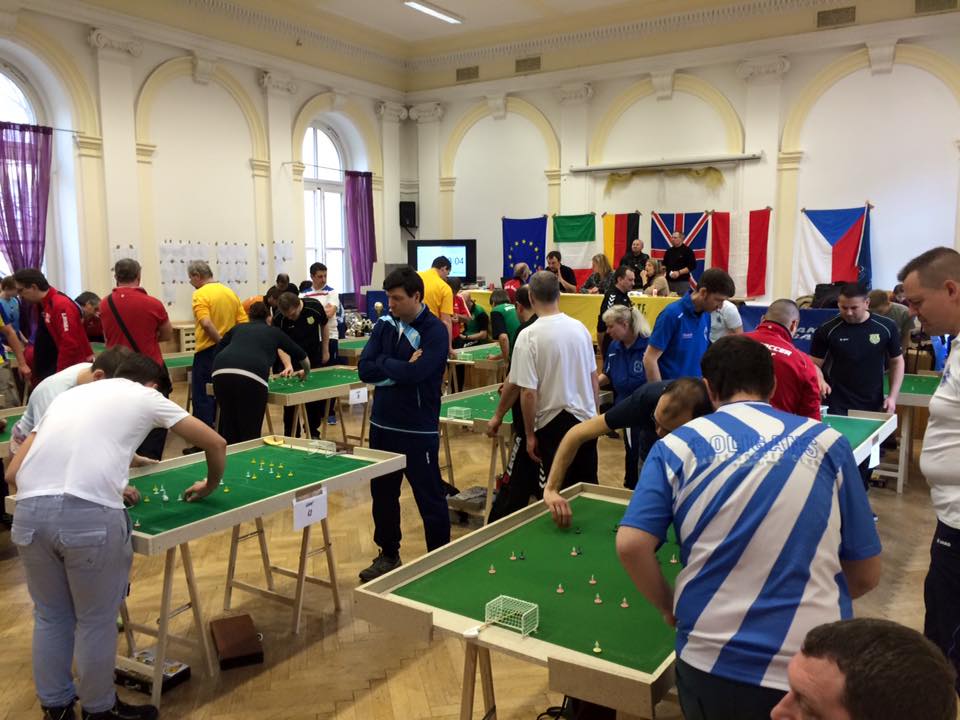 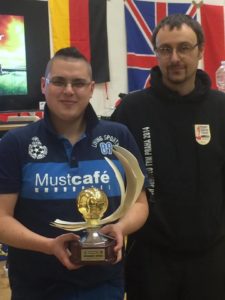 Last week-end the city of Prague was the center of International subbuteo with the organisation of the Czech Grand Prix and the presence of players from many european countries. Belgium’s Justin Leroy won the open final in the last second against Italy’s Edoardo Bellotto. Marcel Kwiatkowski from Germany and Heinz Eder from Austria were the losing semi-finalists. Patrizio lazzaretti from italy won the veterans final against Belgium’s Pascal Scheen while Alwin Krause (Germany) defeated Jonathan Nichtenberger in the final of the U15. Victoria Busing finished on top of a group of 5 in the ladies section while Nicola Borgo won the U19 event. Francesco Borgo, Nicola’s young brother, won the U12 section. On sunday, Mattersburg defeated Rochefort TS to claim the team event.