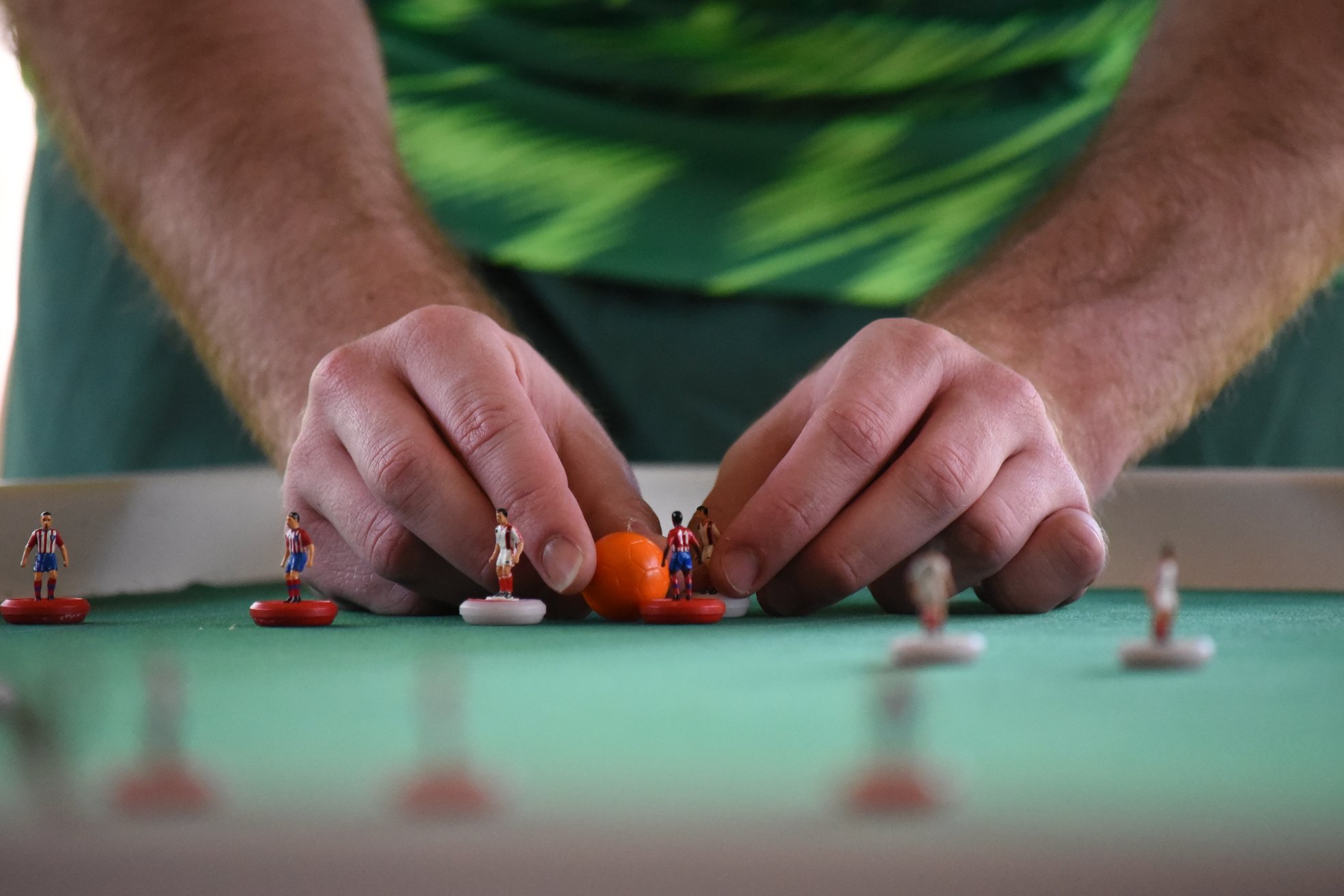 As we close out 2021, the FISTF Board and I would like to wish you all a happy and safe holiday.
Despite the various challenges caused by the COVID pandemic, lockdowns, and cancellations, we have continued as best we could during 2021.
We would particularly like to thank those organisers and players who organised and competed in events and offer our condolences to those organisers whose events fell to the pandemic.
I hope that the next few weeks will provide a period to recharge yourselves and focus on family and friends.
So many plans for events – big and small – have been cancelled, postponed or resized, and now we look with renewed optimism to the FISTF World Cup in Rome in September.
During the past year, the FISTF Board and its supporters have taken the reduced playing activity as an opportunity to work on and update several key documents and processes that have been sadly neglected for many years.
The FISTF Handbook revision, begun by former Secretary General Horst Deimel and myself, has been completed, with valuable input from several MNAs.
Additional key work was done by current Secretary General Francesco Lo Presti, FISTF Treasurer Fred Vulpes, Website Administrator Roger Trouillard, former Sports Director Heinz Eder (2004-2010), former Operational Secretary Frédéric Perdaens, Vice President North America Peter Alegi, Vice President Asia Adrian Connolly, and the FISTF Editorial Team [Adrian Elmer (AUS), Eliot Kennedy (AUS), Lee Fenton (ENG)].
This document is always a work-in-progress, and suggestions and comments are always welcome. I invite you to liaise with your national association on any improvements you feel could be added.
One of the most important projects also undertaken during 2021 has been the complete re-working of the Equipment Regulations for approval of all playing equipment.
Led by FISTF Vice President Media Mike Sgro, a working committee was established, comprising Steve Bennett (SCO), Roman Bernhardsgrütter (SUI), Alan Lee (ENG), Cesare Santanicchia (ITA), Josef Camilleri (MLT), and myself as an ex-officio member.
Plenty of robust debate and discussion has led to a final document, beautifully crafted by Mike. Additionally, a completely reworked and transparent approval process has been designed for all manufacturers and producer. Critically, all existing equipment will remain ‘approved’. There have been few major changes, and instead a much clearer explanation of equipment dimensions.
Additionally, the word ‘homologation’ has been expunged from our vocabulary!
The full documentation will be released in the coming weeks, and eventually a page on FISTF.com will list all approved equipment. All producers of playing equipment are encouraged to submit their work to be approved.
I would be remiss in not mentioning the solid work done by Fred Vulpes as FISTF Treasurer to ensure proper invoicing and management of our accounts.
The FISTF Board has also recently completed a reworking of the FISTF Tournament Organisation Guide. For that work, we must thank once again Francesco, Roger, and Heinz.
Our Rules Committee is also examining the FISTF Rules book and looking at proposals to enhance the sport. More information will follow in the new year.
The Board and I would like to thank them for their passion.
Additionally, we would like to thank the FISTF Disciplinary Council, headed by Antonio Miguel Montaño García, and ably supported by his lieutenants. They have provided invaluable advice and guidance behind the scenes on several issues. For that we are very grateful.
Concurrently, there are discussions looking to simplify the whole process of data transfer between Member National Associations (MNAs) and tournament organisers. The era of spreadsheets and pdfs being exchanged needs to end, with data entered directly to speed up processes of publishing results and creating the world ranking.
We have also worked hard to bring several nations back into the world family, as well as discussing with possible new members.
I would also like to mention Eric Naszalyi and Frédéric Perdaens, who left the Board – Eric as Sports Director, and Freddy in a significant support role. We thank them for their work and wish them well.
FISTF hopes to be able to name a new Sports Director soon. Stay tuned.
Additionally, we respect and appreciate the work done by Vincent Coppenolle (FISTF President 2002-2010) with WASPA. His tireless work at the grassroots level is to be commended. From a personal point of view, I know that without the presence of WASPA, the Australian community would not be in the condition it is now as a strong and vibrant table football scene. WASPA has provided a pathway for Australia to build towards hosting many successful FISTF events as well as staging the Asian Cup. Towards that end, we now  encourage all FISTF tournaments to run their Consolation events under the WASPA banner.
All cooperative work done to grow the modern game is most appreciated.
As mentioned, in 2022 we will stage the World Cup, together with the 30th anniversary of the foundation of FISTF and the 75th anniversary of the creation of Subbuteo by Peter Adolph.
We hope that players from around the world will join us in Rome.
FISTF hopes to have several initiatives during the event, which will be revealed shortly in conjunction with the Local Organising Committee.
As the last day of 2021 plays out, we wish you all a prosperous New Year.