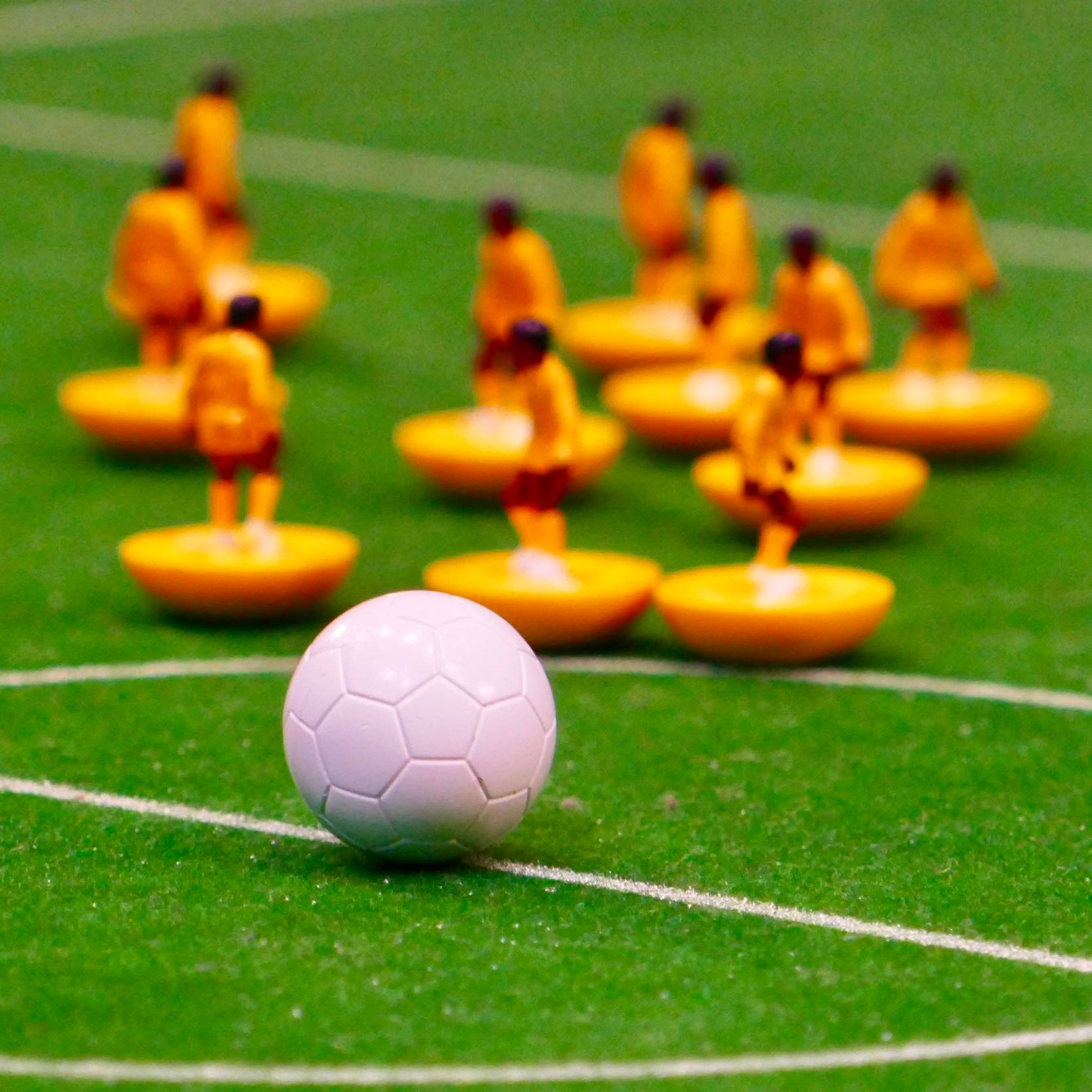 ROME – Comments from Christian FILIPPELLA (USA) and Clinton GAHWILER (RSA) after FILIPPELLA won 9-1 in Group 5 of the Traditional Cup at the FISTF World Cup in Rome on Friday.

On playing with traditional rules:
“I think I played better than I thought. This is my first time playing with these rules and this material. I wasn’t sure if I had to play today because I didn’t want to get confused with the style and the bases for tomorrow.

“But I tried it during the week with my brother (Filippo FILIPPELLA), he’s No. 1 in Italy and I was beating him so I was like, ‘You know what? I’m going to play on Friday and have fun.'”

“I enjoy these rules much better. I think this shows better the beauty of the game. I think with the other rules and the other material we made it too flat and it’s not nice to enjoy watching it.”

On possibly playing against his brother later in the tournament:
“He has a lot of experience playing with this material. For me, I have no expectations and I don’t know how far I’m going to go into the tournament.

“I’m going to be happy either way because if I get eliminated at some point I’m going to just rest for tomorrow. But I think I’m playing pretty well. I’m getting compliments from everybody so we’ll see how it goes.”

On being at the World Cup:
“It’s absolutely fantastic to be here. I guess you could say it’s a childhood dream.”

On growing table football in South Africa:
“It’s been around in South Africa the same length of time it has in the rest of the world. We just haven’t been part of FISTF. It’s very small but we’re growing it slowly.”

On being the first South African at a FISTF event:
“It’s not about that, it’s really just about learning and having a good time and meeting all my Facebook friends. And learning so that I can go back and the plan is to have a team in England in 2024.”

On what he learned playing against FILIPPELLA:
“Don’t play against a guy like Christian!

“No, it’s great. Actually, the first time here, when you just want to learn, the better players you play against, almost the better. When you’re trying to be more competitive, you hope for an easy draw, but at this point it’s great to play against the good players.”