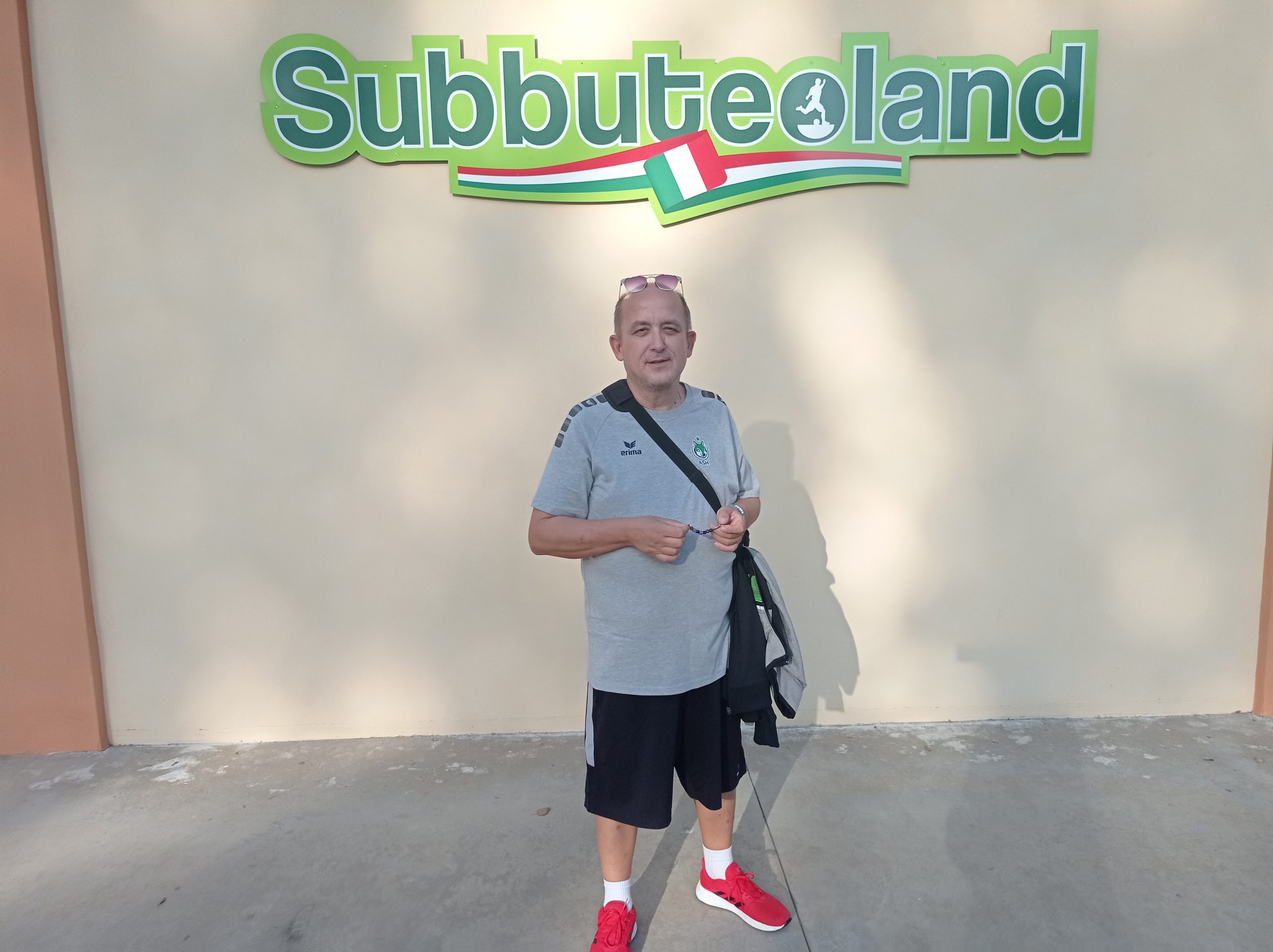 FISTF is pleased to announce Chris Angelinas has been appointed FISTF Sports Director.
FISTF has been working without a dedicated director for more than a year, despite a concerted effort.
In the interim, most of the duties were covered by the FISTF General Secretary Francesco Lo Presti and our FISTF IT Administrator Roger Trouillard.
Discussions with Chris finally came to an agreement and the Board unanimously approved his appointment up until the 2024 Congress.
In the coming weeks Chris will outline his vision for the next two years.
We asked him to provide some background on his involvement in table football.
“My first contact with Subbuteo came in 1977. Then in 1982 I joined the official association in Hellas.
“Since then, I’ve played continually till now.
“This gives me a leading position in all statistic categories in the Hellenic community of table football, such as most participations in national champions, national cups etc. Also, there are several individual wins such as winner of national open cup 2013.
“At the team level I have spells in some of the biggest clubs of the country such as SBSC, Atlas, Roligans and most importantly Falcons. Several national team champions and team cups were added in my honours list during this period.
“In 2006 I joined the legendary Belgian Club AS Hennuyer, a club with whom I am still playing, and added some more wins,”
He said that he had travelled abroad many times, first in 1995, and has now played in more than 100 tournaments abroad, including winning the Rochefort GP 2018, and playing in 14 champions league and 13 world cups, captaining the national veteran team to 9 silver and bronze medals, and claiming a bronze in the individual veteran’s world cup 2015.
Since 1993 he has been involved in Greek associations, especially the period 2000-2004 as president where he helped revive the association from 20 players to more than 100.
He has also had short spells as communication director, treasurer and general secretary,.
“But my favorite position is the sports department, a position I have served for nearly 20 yrs. In this period, I have organized hundreds of tournaments such as Gand Prix, Majors and a couple of champions league such as 2007,” Chris said.
“For the moment I am the archive collector and keeper of Hellenic Subbuteo. This led me to write and publish a book called “40 years playing Subbuteo” in 2018, with 450 pages of stories and statistics of the Hellenic Subbuteo. The second book “45 years playing Subbuteo” is under construction right now and hopefully will be published soon. 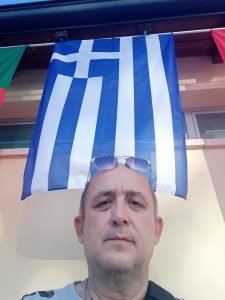