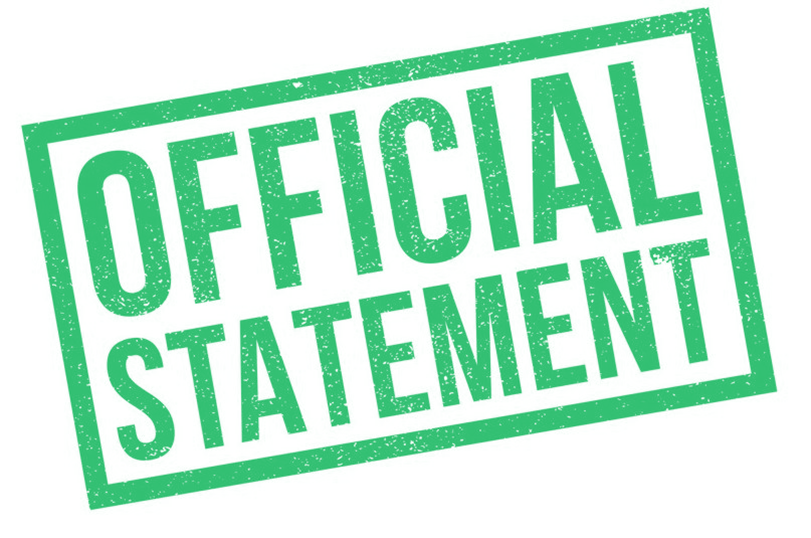 The following is the text of the Commmunication issued today by The Federation of International Sports Table Football (FISTF) and the Federazione Italiana Sportiva Calcio Tavolo (FISCT) to all member nations of FISTF.

Dear Ladies and Gentlemen,
Dear FISTF Sportsfriends around the world,
The Federation of International Sports Table Football (FISTF) and the Federazione Italiana Sportiva Calcio Tavolo (FISCT) have reached a unanimous decision, and with heavy hearts, to postpone the FISTF World Cup 2020 until 2021.
This decision was not made lightly, by either organisation. It was the result of extensive discussions between FISCT, the Rome Organising Committee, and the board of FISTF.
The World Cup was scheduled for September 5–6 in Rome.
The decision was reached because of the serious disruption to everyday life in Italy as a result of the nation-wide spread of COVID-19 and the impact this is having on planning work for the World Cup.
FISCT and FISTF have the ultimate aim of staging a showpiece event for our sport. The World Cup needs significant planning and the commitment from all parties in developing plans for operations, sponsorship,
sporting activity, sourcing equipment and supplies, and the activities surrounding the event.
Members of the Rome Organising Committee explained that in the last few weeks it has been impossible to conduct meetings, as everyone’s focus has been on the impact on life in the COVID-19 environment. With
further developments this week, and the announcement by the Italian national government regarding public activities, the situation has become even more critical.
“The delays in planning are having a flow on effect. With life in Italy disrupted for at least another month, we are losing precious time,” said FISCT President Paolo Finardi.
“For us, March, April and May were critical for the majority of the work to be done for planning the World Cup.
“When you consider we will also lose further time during the July-August holiday season, we will just not have the time or resources to organise a first class event,” he said.
“We do not have a sense when this crisis will end.”
It was considered to postpone the event until later in 2020, but again, the sense of uncertainty would affect operations by the Organising Committee and those planning to travel to Italy.
The FISTF board agreed with the explanations presented by FISCT and the Rome Organising Committee.
“The World Cup needs detailed planning that is on another level to a normal FISTF Tour event,” said FISTF
Sports Director Eric Naszalyi.
“We agree that the lost time foreseen this year will prevent the kind of planning and delivery that our Italian
partners would want to achieve.”
The FISTF Board, in agreement with FISCT, has decided to postpone the event to dates to be confirmed in
2021.
The FISTF Board agreed unanimously that qualification criteria per each age category would remain in place for
the delayed event. Players who would have been able to play in the U12, U15 and U19 events this year (2020),
will still be able to contest those categories in 2021.
Further details will be communicated over the coming months, including responses to the impact on continental
championships planned for 2021.
Signed:
BoD FISTF      BoD FISCT