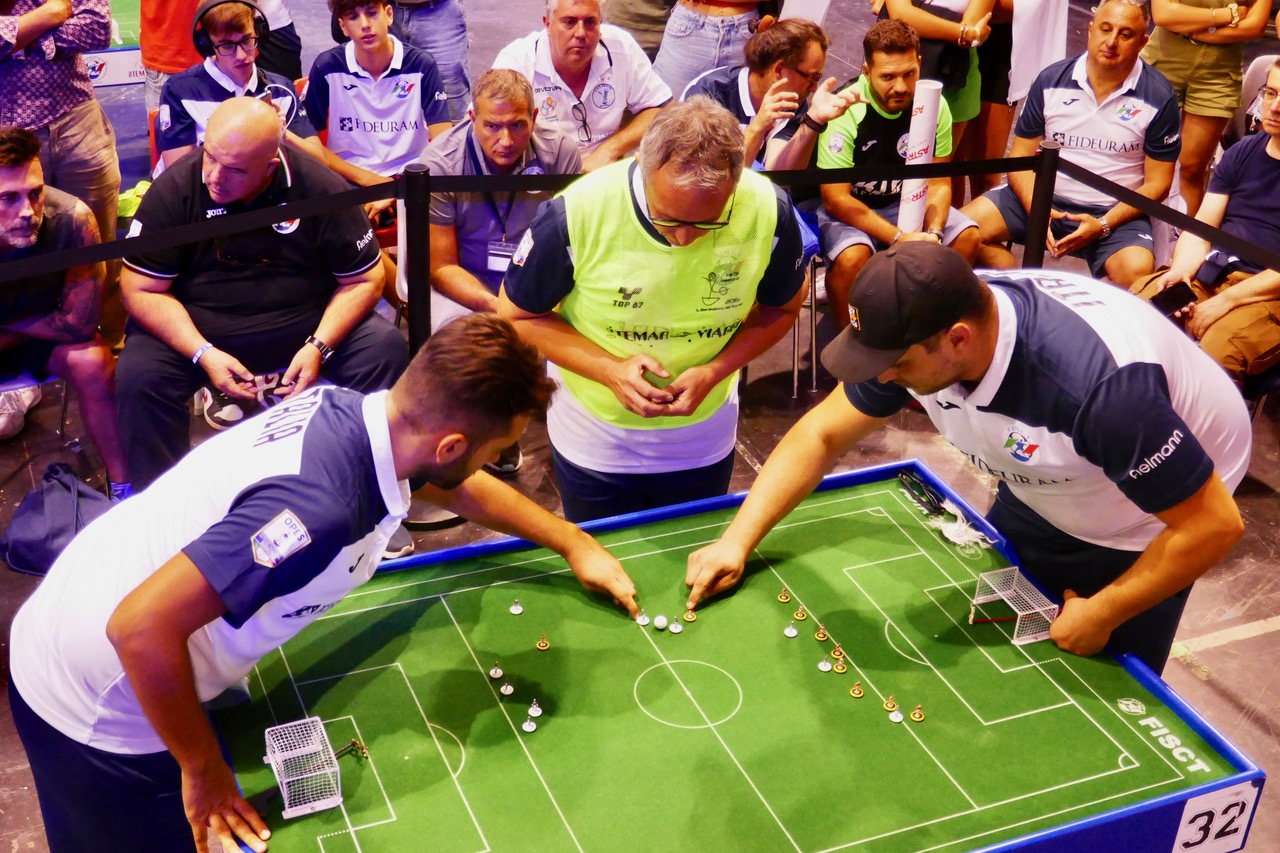 It is COLANGELO’s second world title, after winning the U16 event at the 2011 World Cup in Palermo, Italy,

On his feelings after the victory:
“The feelings are still fresh so it’s not easy (to describe) but of course I’m very happy. Already this year I made a final and lost, this was the second one but it had a good ending.”

On deciding the final on penalty shots:
“Very stressful.”

On how he will celebrate:
“We are in a city like Rome, so we’ll see, but there’ll be somewhere to celebrate this world championship.”